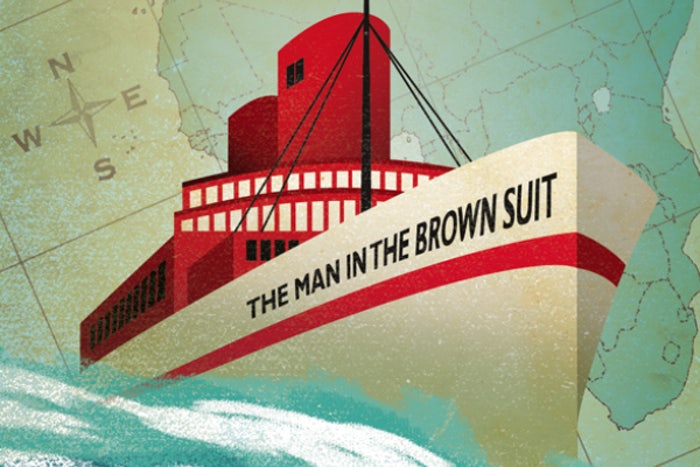 On January 1, 2020, copyright on the thousands of works created in 1924 expired, and these works began their new life in the public domain. This year’s class of public domain works includes literary classics such as E.M. Forster’s A Passage to India, Thomas Mann’s The Magic Mountain, works by Katherine Mansfield and Agatha Christie, two Buster Keaton films, and George Gershwin’s “Rhapsody in Blue.”

The 1976 Copyright Act, effective as of 1978, gave pre-1978 works still in copyright as of 1978, a term of 28 years plus a renewal term of 47 years, which was later amended to 67 years. This meant that all works from 1923 on were potentially still in copyright – until 2018 when the 95 year terms started to expire. Those terms are finally coming to an end; starting in 2018, each year a new year of pre-1978 works will enter the public domain. Now, any creative work first published before 1925 is definitely in the public domain – free for anyone to use.*

New works stand on the shoulders of existing works, new discoveries on the shoulders of previous knowledge. When works enter public domain, they gain a new relevance and value. They inspire later generations of creators and nourish our cultural environment. We are excited to see what contemporary creators will draw from these timeless classics.