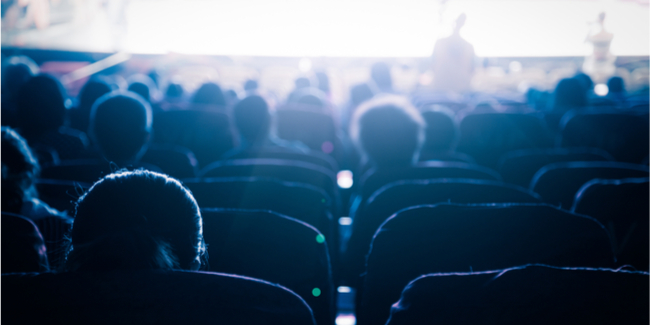 Our round-up of key news affecting authors. In this week’s edition: An introvert’s guide to launching a book, recent releases that already inked adaptation deals, and more…

Dramatists Guild Criticizes Marginalization of Writers at the 2018 Tony Awards
Broadway World
“Dough Wright, president of the Dramatists Guild of America, has issued an open letter to the CEO of the CBS Network, Les Moonves, criticizing the omission of categories honoring playwrights and composers from Sunday’s Tony Awards telecast.”

Pittsburgh Post-Gazette Fires Anti-Trump Cartoonist, and Mayor Says It Sends ‘Wrong Message About Press Freedoms’
The Washington Post
“During his 34 years as a political cartoonist in Pittsburgh—including a career at the Post-Gazette spanning four supervising editors—Rob Rogers had two to three cartoons a year, on average, killed by his editors. But Rogers told Comic Riffs last week that he had 19 cartoons or cartoon ideas spiked this year, under new supervisor Burris. And between May 25 and June 4, not a single one of his cartoons was deemed worthy of publishing in the paper.”

Could AI Help Reform Academic Publishing?
Forbes
Could machine learning approaches reform the “related work” and citation review components of peer review and academic publishing in a Google Scholar world where citation standards are falling and scholars seem genuinely unaware of developments in academia, despite the rapid growth of available knowledge.

The Introvert’s Guide to Launching a Book
JaneFriedman.com
Jane Friedman shares six strategies for introverted writers who struggle with the promotional process of launching a book.

10 Summer Books that Already Have Adaptation Deals
Book Bub
Ten recent releases already have movie or TV deals, including The President Is Missing by Bill Clinton and James Patterson.

Audiobooks Generated $2.8 Billion in 2017
GoodEReader
Audiobook sales generated $2.8 billion dollars in the United States in 2017, an increase of 22.7% over 2016. This continues the six-year audiobook trend of double-digit growth year over year.

Podcast: What is it like being a first-time novelist today?
The Guardian
In some ways, it has never been easier to become an author – but in others, it has never been harder. On this week’s show, sian sits down with two first-time novelists to discuss the challenges and joys of publishing a book today: Paula Cocozza, author of “How to Be Human,” and Preti Taneja, author of “We That Are Young.”