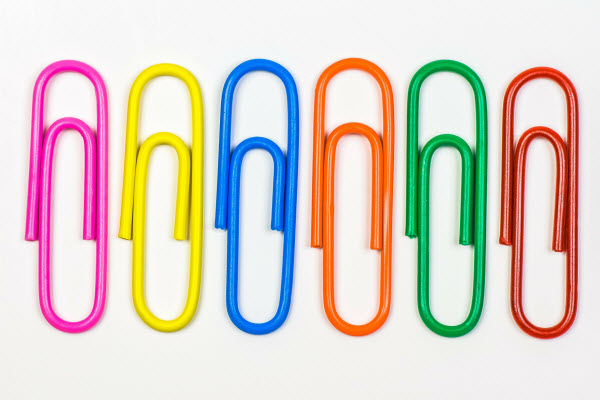 Writers are in the business of careful thought and well-crafted sentences, but we must never lose sight of that first part: we are in the business. Roofers lay shingles from great heights in oppressive heat. Carpenters swing hammers and are often to be found missing fingers. Writers, to paraphrase Douglas Adams, open up a vein and bleed onto the page. In the end, we all craft products in exchange for money. Our work must be good, and writers should be no less invested in the financial side of the job. Whether you’re new to freelancing, or have been around for a decade, here are six ways to improve your freelance writing career.

The witticism “Artist dies of exposure” wasn’t coined in a vacuum. This is the only industry I know where companies worth nine figures will ask you to work for free. Don’t do it, and don’t accept exposure in lieu of negotiable currency. You’ll only hurt your colleagues by driving down rates, and you still won’t be able to pay the electric bill.

Brandon Ambrosino, who recently traded a staff position at Vox for a flourishing freelance career, put it to me like this: “Don’t sell you work for cheap. Don’t let the allure of Being Published persuade you to essentially give away stories you fought hard for.” He explained that early in his career, he wrote a long-form piece for a highly profitable outfit. The story took just under two years to write, and during that entire time, he says, “I was self-editing, mentors were tweaking, and then The Atlantic’s very talented Eleanor Barkhorn was helping mold it into what it was.” The piece was a tremendous success for The Atlantic. Ambrosino’s total paycheck: $100. “That’s the story I’m most known for,” he said, “and the check I earned for it didn’t even cover my cell phone bill.” Placing a piece with a prestigious publication has value, but it is incumbent upon an author to weigh visibility against meeting next month’s rent.

Early in my career, I was terrified of jeopardizing publishing deals by questioning provisions of a contract. I was wrong. If an editor wants your piece, she will work with you on the legal side of things. I’ve written for everyone from upstart blogs to the Graham Holdings Company, and in every case, editors have been pleased—almost expecting—to strike or rewrite questionable clauses in contracts. If you have a literary agent, have her review the contract you’re signing. (After all, a successful piece might result in a book deal, and the last thing you want is to be shackled to an oppressive magazine contract.) Likewise, Authors Guild members are eligible to have publishing lawyers review your contract free of charge. Use this service. Such films as Argo are the direct result of magazine pieces. Don’t lose out on a feature film contract because you were afraid of offending an editor who doesn’t really care about contracts, anyway.

3. You are probably not a lawyer or accountant. Don’t try to be one.

Immediately after I retained the services of a serious accountant, he asked to review my tax returns going back several years. At our next meeting, the first thing he said was, “The people who’ve been doing your taxes should be in jail.” He properly applied the business deductions to which I was entitled as a freelance writer, and found that I’d been overpaying by more than $10,000. He filed the amendment paperwork, and a much-welcomed refund check arrived in my mailbox.

A legal advisor is also a worthy investment. Just as your family doctor is probably not qualified to perform brain surgery, your family lawyer is not an expert in publishing contract law. Retain a publishing lawyer, or take advantage of the legal services provided by the Authors Guild. The process is easy, and might one day pay dividends beyond your wildest dreams.Consider Andy Weir, author of The Martian. That novel was initially self-published, but imagine if he had instead signed a boilerplate contract with a small press. Far from inspiring a blockbuster film directed by one of the best directors in the world, he might instead now be peddling his book one copy at a time from the cheap tables at science fiction conferences. A good publishing contract lawyer could well mean the difference between living in a writer’s garret and pricing real estate in Beverly Hills.

4. Know that you are not alone.

The hardest part of being a freelance writer—especially if you don’t live in a media town—is that it can feel like you against the world. There are no guaranteed drinks with fellow scribblers after work; your friends won’t get what you do (or worse, they’ll think because you spend time behind the keyboard all day, you “play” for a living); and the camaraderie and support system inherent to a newsroom does not exist. In nautical terms, being a freelancer is like living alone in a rowboat in the middle of the ocean.

But you are not alone. Jillian Kramer, whose work appears in Glamour, Brides, and The Wall Street Journal, says that freelancers tend to be generous with their time and Rolodexes. “Freelancers are incredibly quick to help one another,” she said. “They routinely share contact information, make introductions, and give tips on how and when to pitch—things I expected to have to read in a book or learn from experience. That took me by surprise because, after all, we’re competing for editors’ attention, dwindling space in magazine pages, and online assignments that actually pay.”

The best part about being a freelance writer is that you can write for anyone. The worst part is that such freedom can lead you to spread yourself pretty thin. It behooves any freelance writer to build at least one strong relationship with an editor you trust, at a publication you respect. Yael Grauer, the prolific author whose work appears regularly in Wired and Forbes, advises establishing an anchor client so that you can count on a steady income and establish a reputation for excellent.

“I was lucky,” she says, “in that I found an anchor client right away where I made enough to pay my bills, and by the time that relationship ended, I had enough other work lined up ​​that it didn’t really matter.” She maintains a steady cadence of assignments, whether editing or writing columns, so that her bills are covered, “but not too much of it so I still have room to pitch really exciting well-researched features or fun pieces on topics I don’t normally cover.”

6. Never forget that you own the company. Why spend your life making someone else’s dreams?

In the 1994’s Ed Wood, the film’s title character becomes vexed during a production and takes refuge in a bar. There, he finds Orson Welles, drinking alone in a corner. After exchanging industry war stories, Wood asks Welles if it’s all worth it, to which the Great Man replies: “It is when it works. You know the one film of mine where I had total control—Kane—the studio hated it but they didn’t get to touch a frame. Ed, visions are worth fighting for. Why spend your life making someone else’s dreams?”

Chase work, yes, and pay your bills, but don’t let the work dictate your career. You took up the pen because you had something to tell the world. You have your own dreams. Pursue them, or you’ll die with two million published words but without ever having said what you really wanted. 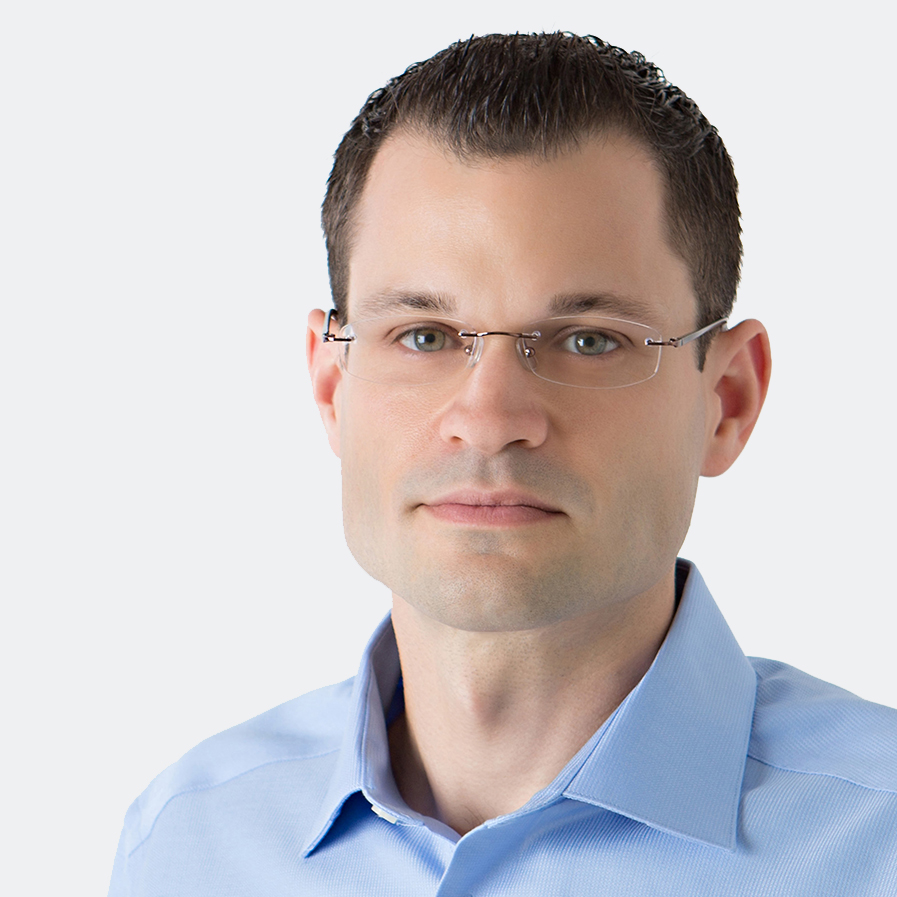 David W. Brown is a member of the Authors Guild and a freelance contributor to The Atlantic and Vox. He can be found online at http://dwb.io and @dwbwriter. Photo credit: Anna-Karin Skillen