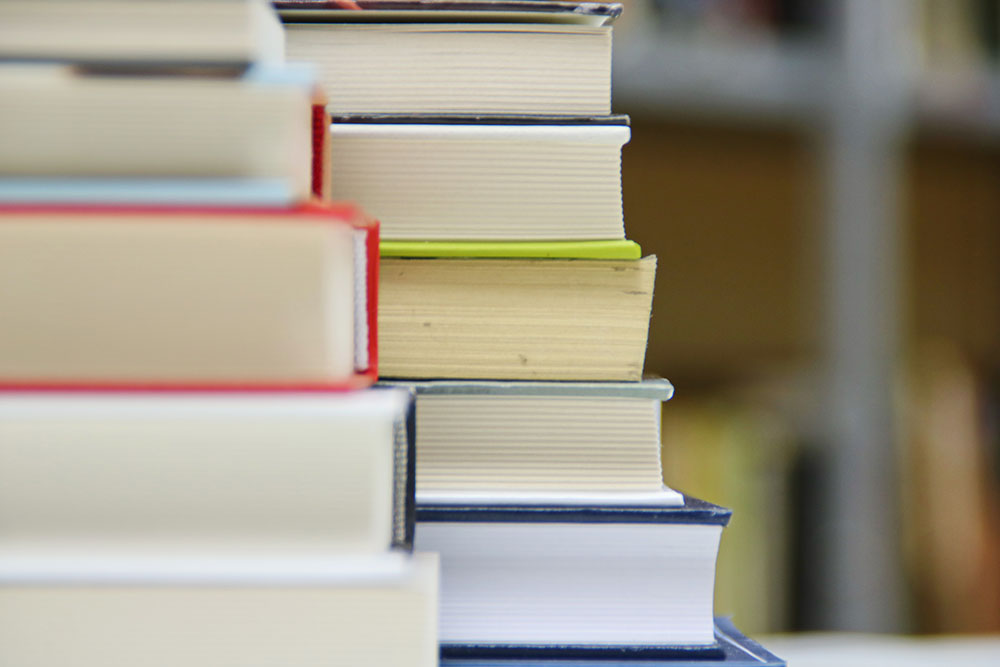 New York (November 21, 2022): The Authors Guild, the nation’s oldest and largest nonprofit advocacy group for published authors and journalists, welcomed news of Paramount Global’s decision not to extend its deal with Bertelsmann Group—the parent company of Penguin Random House—for the latter’s acquisition of Simon & Schuster in the wake of the federal district court for the D.C. Circuit blocking the merger on antitrust grounds. Bertelsmann had earlier announced that it would appeal the decision, but Paramount’s decision not to extend the deal, which expires today, finally closes the chapter on the merger.

“We are grateful this has come to a conclusion,” said Mary Rasenberger, CEO of the Authors Guild. “The lower court’s legal analysis, and determination of economic impact the merger would have on the market for anticipated bestsellers, was well reasoned and grounded in precedent, so it would not have been easy to reverse it on appeal, but we were ready to oppose it if we had to.”

“We will oppose any mergers among the ‘Big Five’ in the future,” Rasenberger continued.  “As the court’s analysis in the PRH lawsuit makes clear, the market for anticipated top-selling books is already highly concentrated. If either HarperCollins or Hachette were allowed to buy S&S, while the resulting company would not be as big as PRH and S&S combined, it would result in only four major publishers that regularly pay the kind of advances authors need to sustain a living (more or less) writing. It means there would be less competition for manuscripts, and it also makes it that much more difficult for small publishers to compete. A healthy publishing ecosystem is one that has many publishers of different sizes with different tastes, interests, views, and degrees of risk they are willing to assume. The bigger any of the Big Five is, the harder it is for the smaller and newer publishers to compete.”

The court’s 80-page opinion analyzed the market for anticipated top-selling books to conclude that the 49 percent market share for potential top-sellers that the merger would give the combined entity was excessive and would leave that market with too little competition. In turn, it would make it extremely difficult for smaller publishers to compete with the resulting Big Four in bids to acquire anticipated bestsellers and less likely for authors to receive competing bids, which lead to higher advances. The court also expressed concern that leaving control of 91 percent of the market in the hands of four publishers would increase the likelihood of coordination among the remaining big publishers, further shutting out competition and hurting author advances. The court’s emphasis of this point casts doubt on whether mergers among any of the Big Five will pass antitrust scrutiny.

The Authors Guild has long opposed concentrations of market power in the publishing industry and ancillary industries that employ creative labor. The Authors Guild will continue to call for stronger antitrust legislation and enforcement in order to foster competition and balance economic power.