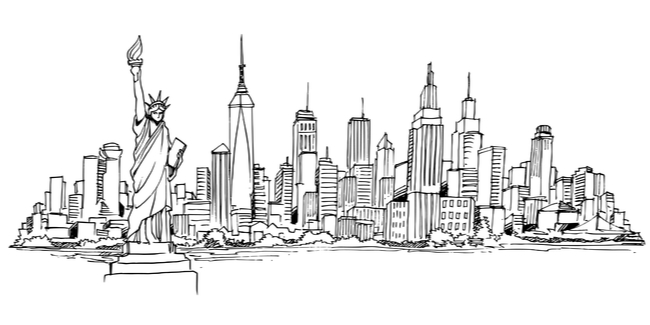 On April 22, the Authors Guild signed a letter from a group of New York City literary arts organizations to NYC Council Members Van Bramer, Gjonaj, Moya, Cumbo, and Borelli, asking the New York City government to include writers and the literary community when it allocates funds to address the current COVID-19 crisis and plan for the city’s ultimate recovery.

While authors and the literary community have been hard hit by the pandemic (as has everyone in New York City and the rest of the world), they are unfortunately absent from Councilman Van Bramer’s recent petition to the mayor asking that a portion of federal relief funds be allocated to artists and arts organizations. While we applaud and are deeply appreciative of the councilman’s effort, as the letter states, we’re struck by “the omission in the text of a key component of this artistic community: the novelists, nonfiction authors, poets, essayists, playwrights, translators, and other writers who enrich the vibrancy and global stature of the city, and the literary groups that support and showcase them.” We respectfully request that authors and literary arts organizations be recognized and considered alongside other members of New York City’s vital arts community.

As our Executive Director Mary Rasenberger says, “Given the high visibility of the visual and performing arts in New York City, it’s easy to overlook the role and importance of New York’s literary community as well—the novelists, poets, playwrights, essayists, and other nonfiction writers who contribute so much to the cultural and educational life of New York City. The publishing industry employs more than 50,000 people in New York, and the heart and blood of that industry are the writers themselves, many of whom are facing significant hardship as a result of the COVID-19 shutdown.”

In addition to lobbying New York City to address the needs of authors in these extremely trying times, the Authors Guild is also asking the federal government to clarify the ability of authors and other freelancers to receive aid from the PUA.