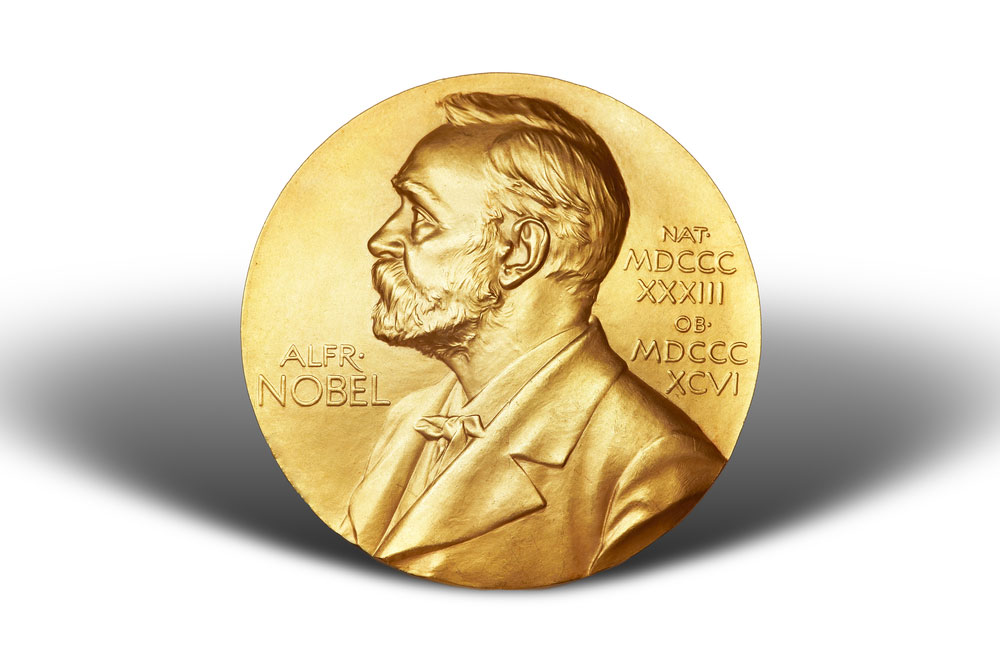 The Authors Guild congratulates French writer Annie Ernaux, who was recognized today with the 2022 Nobel Prize in Literature, awarded by the Swedish Academy based on a writer’s lifetime contribution to literature.

The author of two novels and sixteen memoirs, including A Woman’s Story, I Remain in Darkness, Shame, Happening, and Getting Lost (published in English in the U.S. earlier this year), Ernaux is only the seventeenth woman to win the world’s most prestigious literary award since the Nobel Prize was established 121 years ago.

In announcing its decision today, the Swedish Academy lauded Ernaux’s “courage and clinical acuity with which she uncovers the roots, estrangements, and collective restraints of personal memory.” Her deeply personal work has spoken to generations of women by highlighting incidents from her own life, including her working class upbringing in Normandy, the humiliation and betrayal she felt after her first sexual experience with an older man, her ambivalent feelings about marriage and parenthood, and her mother’s struggle with Alzheimer’s.

Ernaux becomes the sixteenth French person to receive the prize, more than any other nationality.

President Emmanuel Macron of France praised Ernaux as the voice of “women’s freedom” and “the century’s forgotten.” He stated in a tweet that, “for the past 50 years, Annie Ernaux has been writing the novel of the collective and intimate memory of our country.”

Ernaux’s 1974 debut novel Cleaned Out, which she subsequently examined in more detail in her 2000 memoir Happening, explores the protagonist’s decision to secure a backstreet abortion and its impact on her life. Cleaned Out was recently made into a film directed by Audrey Diwan, which premiered in the United States in early May, just weeks before the U.S. Supreme Court overturned Roe v. Wade and underscored the longevity, universality, and resonance of Ernaux’s writing for contemporary American audiences.

“There are deeply gifted and important authors writing across the United States and worldwide who rarely get the recognition they deserve. All too often, these authors are women, people of color, or identify as LGBTQ+,” said Mary Rasenberger, CEO of the Authors Guild. “We are delighted that Annie Ernaux has been recognized by the Nobel Committee for her rich body of work, particularly given that she felt forced to hide the first novel she wrote for fear her husband would disapprove and try to stop her. At a time when state lawmakers and school boards around the country have banned more than 1,600 book titles from public schools and libraries, it is important to recognize authors like Ernaux who bravely write about topics that speak openly about the unique challenges, joys, and complexities of being female.”

Dan Simon, the publisher of Seven Stories Press, which has published Ernaux in the U.S. for the last 30 years, said the Nobel Committee had made “a brave choice by choosing someone who writes unabashedly about her sexual life, about women’s rights, and her experience and sensibility as a woman — and for whom writing is life itself.”