Author Events Planned for Independent Bookstores Across the Country 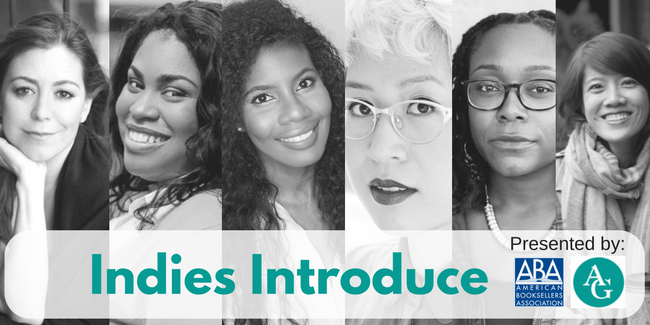 White Plains, NY. September 6, 2017 The American Booksellers Association (ABA) and the Authors Guild announced today a new joint initiative to produce events in independent bookstores around the country. The events – each of which will include a conversation and a book signing – will pair a debut author with an established author in the authors’ home area.

All the emerging authors have been chosen by independent booksellers for ABA’s “Indies Introduce” list.

“ABA is pleased to be partnering with the Authors Guild to bring greater attention to debut writers,” said ABA Senior Program Officer Joy Dallanegra-Sanger. “Through the Indies Introduce program, now in its fifth year, independent booksellers have identified many unique, new talents. We look forward to watching the program grow in scope and awareness through the events planned with help from the Authors Guild.”

“We are delighted to work with the ABA on this wonderful initiative, which helps debut authors launch their careers and brings new writers to readers,” said Authors Guild Executive Director Mary Rasenberger. “Events pairing debut and established authors are especially important today, as the world of traditional publishing continues to contract and creative work is devalued online. Writers need each other more than ever. And it begins with those just starting out in their careers. As the nation’s professional organization for authors, the Authors Guild promotes and supports good literary citizenship among authors wherever and however we can.”