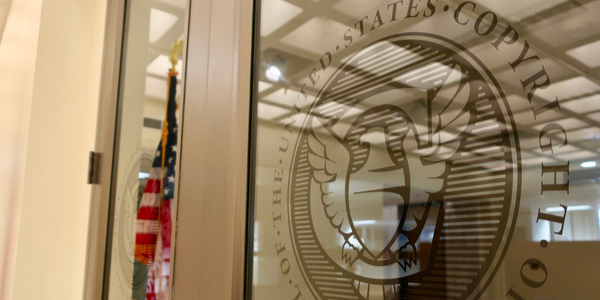 On Monday, September 21, the Library of Congress appointed Shira Perlmutter as its 14th U.S. Register of Copyrights, where she will oversee the U.S. Copyrights Office’s mission to promote the creation and dissemination of works of authorship to the benefit of the American public.

“On behalf of the Authors Guild and all its members, we congratulate Shira Perlmutter on her appointment as U.S. Register of Copyrights. We look forward to working with her on critical copyright policy decisions to support authorship and in helping with the continued modernization of the Copyright Office,” said Mary Rasenberger, Executive Director of the Authors Guild. “Shira brings an enormous amount of experience in domestic and international copyright law to the position, and understands the central role of authors in the copyright equation. We are fortunate to have her appointed as the next Register.”

Before joining the USPTO, Perlmutter served as the Executive Vice President for Global Legal Policy at the International Federation of the Phonographic Industry in London and prior to that as Vice President and Associate General Counsel, Intellectual Property Policy, for Time Warner Inc. She has also served the role of Associate Register for Policy and International Affairs at the U.S. Copyright Office, and as the copyright consultant to the Clinton Administration’s Advisory Council on the National Information Infrastructure. A Research Fellow at the Oxford Intellectual Property Research Centre at Oxford University, Perlmutter spent five years as a law professor at The Catholic University of America, teaching copyright, trademarks, and international intellectual property law. Previously, she practiced law in New York City, specializing in copyright and trademark counseling and litigation. Author of numerous law review articles and co-author of a leading casebook on international intellectual property law, Perlmutter’s legal scholarship has been cited by the Supreme Court. She received her A.B. from Harvard University and her J.D. from the University of Pennsylvania.