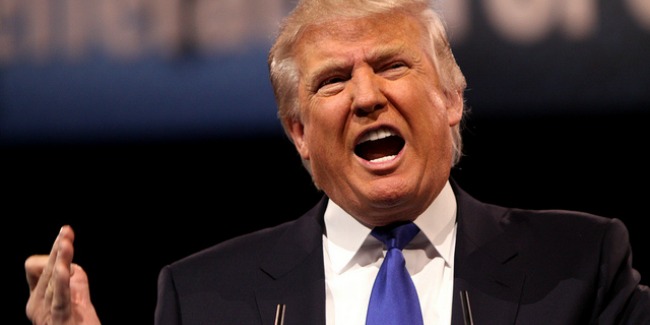 NEW YORK, NY, January 4, 2018—The Authors Guild is dismayed by the unprecedented attempt by President Trump to block publication of a book. A private attorney representing Trump sent a cease-and-desist letter to the author Michael Wolff and the publisher Henry Holt and Company, demanding that they halt the upcoming Fire and Fury: Inside the White House, which has begun making news worldwide with the publication of excerpts. We believe that the attempt to quash a book before publication is flagrantly unconstitutional.

To the Guild’s knowledge, no prior President has sued a writer for libel, and for good reason. The ability to criticize the government and its leaders lies at the essence of the First Amendment’s protection of free speech; and threats of libel lawsuits are one of the de facto primary means of curtailing free speech in this country today.

The letter from Trump’s lawyer claims that the book defames Trump and constitutes an invasion of privacy under New York law. It states: “Mr. Trump hereby demands that you immediately cease and desist from any further publication, release or dissemination of the Book, the Article [a New York Magazine article], or any excerpts or summaries of either of them…” It fails to name a single instance of any specific statement in the book that is false and would rise to libel or invasion of privacy.

Before his election as president, Trump was known for using libel laws to prevent writers from publishing books and articles critical of him. An article by the Media Law Resource Center describes countless threats of lawsuits against writers for defamation-related claims. Trump has boasted of harassing his detractors with defamation suits; speaking about his five-year-long libel litigation against the author Timothy O’Brien—who had reported that Trump was worth far less than he claimed—Trump said, “I spent a couple of bucks on legal fees but they spent a whole lot more. I did it to make [O’Brien’s] life miserable, which I’m happy about.”

It is one thing for a private citizen to use libel laws to quash speech. It is unheard of for a sitting President to do so.

Wolff’s publisher has not submitted to these suppression efforts and says it has expedited its release of the book. We applaud their willingness to stand behind it.

“This isn’t a country where we quash books that the leader finds unpleasant,” said the Authors Guild president, James Gleick. “That’s what tyrants do, not American presidents.” 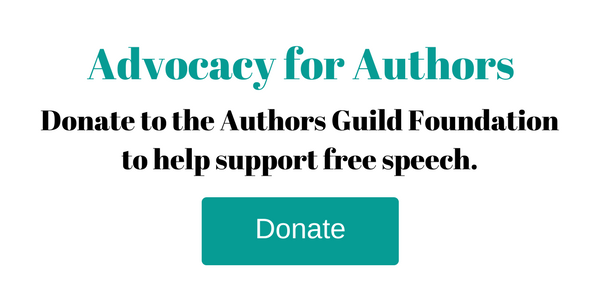