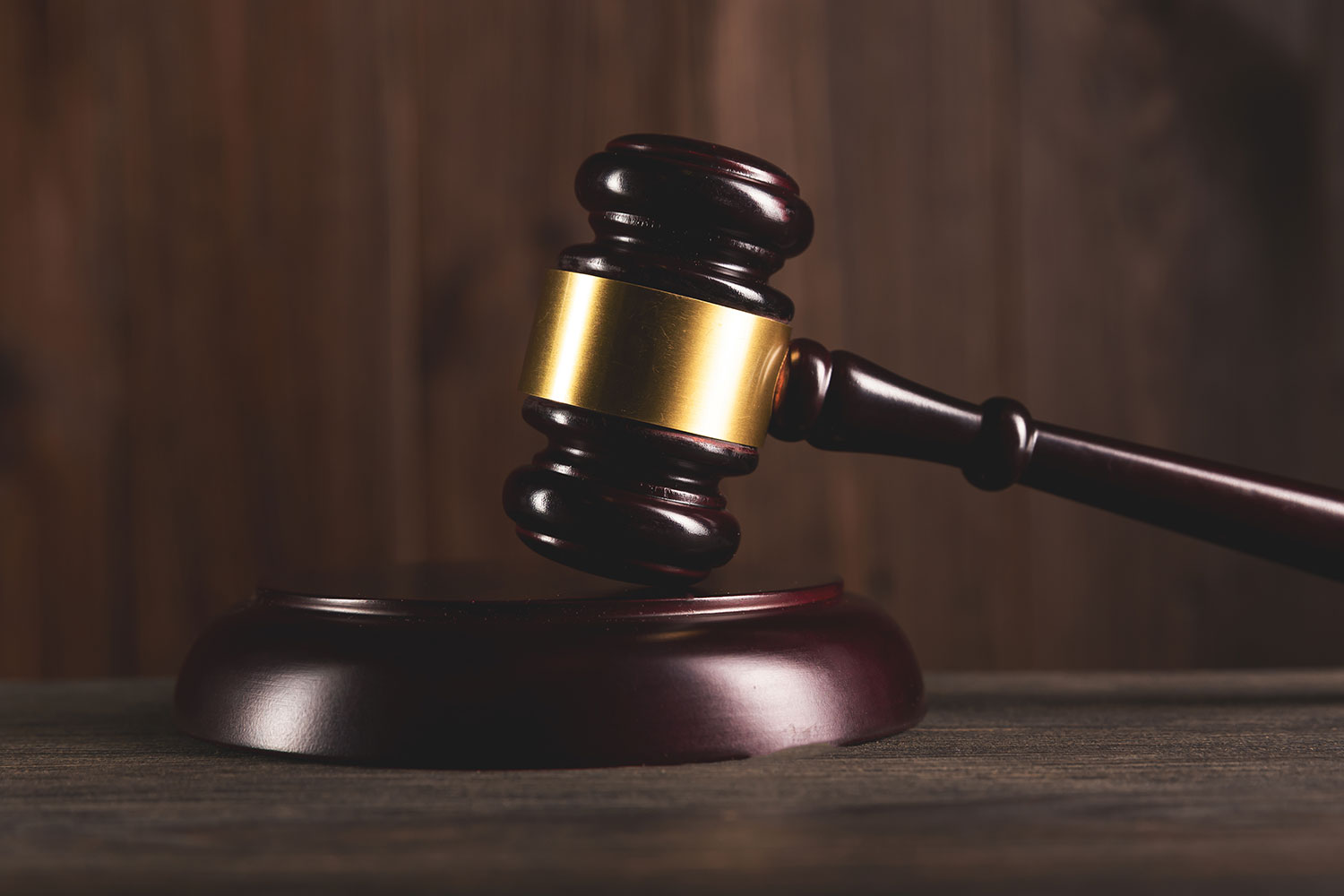 New York (January 9, 2023): Eleven authors filed suit on Friday in U.S. District Court in Florida against the publishing company Authors’ Place Press over its failure to pay the authors thousands of dollars in royalties they were owed. The lawsuit was coordinated by the Authors Guild.

“The suit, brought on behalf of 11 authors, comes after unsuccessful efforts by the Authors Guild and our attorney Barry Kamar at Meland Budwick to achieve a fair resolution out of court,” said Karyn Schoenbart, an author and lead plaintiff in the lawsuit.

“There are already so many challenges facing authors today, with extremely one-sided contractual terms, low royalties, and little publisher support,” Schoenbart added. “Being cheated out of payments we’re owed shouldn’t be another one.”

Working with the Authors Guild, Schoenbart organized the other authors to obtain redress from Authors’ Place after the company failed to pay her for a large number of sales. The company denied the claim even after Schoenbart provided concrete proof.

The complaint details how the authors asked Authors’ Place numerous times for unpaid royalties or royalty statements and, when these requests were denied, eventually asked for a reversion of the publishing rights in their books. Authors’ Place and its owner, Tony Ferraro, also named as a defendant, “employed different tactics to stymie their authors.” The complaint states:

“Sometimes they simply ignored authors’ requests. Other times, they refused the requests. Still other times, they threatened authors with the destruction of their works or the discontinuation of purported efforts to market the authors’ works. Ferraro and Authors’ Place also demanded arbitrary payments from the authors to maintain the status quo. In at least one case, they would not allow a professional book auditor to review the financials as contractually required. When authors demanded a reversion of the publishing rights in their books, Ferraro and Authors’ Place often demanded payment – even where they owed the authors royalties. These amounts were arbitrary (and inconsistent), too.”

Among other things, the suit seeks a ruling that the book rights have clearly reverted to the authors, as well as an accounting to determine the amount of unpaid royalties that Authors’ Place owes them.

“This lawsuit should send a message to any publishers who think they can get away with underpaying or not paying authors, or otherwise taking advantage of them,” said Authors Guild CEO Mary Rasenberger. “We will fight energetically for the rights of authors under the law.”