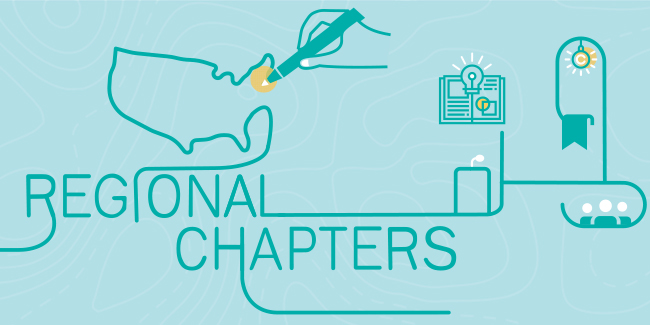 (New York, NY) The Authors Guild is expanding its national outreach by launching 14 regional chapters to host a variety of programs serving members in their local writing communities.

Twenty-eight Guild members have been chosen to serve as ambassadors to lead the first group of chapters, in Los Angeles, San Diego, the Bay Area, Washington, D.C., St. Petersburg/Tampa, Chicago, Boston, Detroit, Raleigh-Durham, Las Vegas, New York City, Cleveland, Philadelphia, and Seattle. The Guild plans to create additional chapters in other areas in the coming year. With financial and administrative support from the Guild’s home office, the ambassadors will design events and programs suited to the needs of Guild members in their cities and neighborhoods.

“We’ve long felt that providing a supportive community of writers is an essential part of our mission as a membership organization,” said the Guild’s executive director Mary Rasenberger. “As we continue to grow nationally, with members spread across the country, it is vital that we give writers opportunities to engage with one another in person at the local level. Leading that charge is a dynamic group of ambassadors, all of whom have demonstrated a commitment and passion for sharing the Guild’s mission, not only with existing members but also with groups of writers that are new to us.”

The inaugural chapters are located in metropolitan areas where the Guild already has large numbers of members so that it can reach as many authors as possible in the initial rollout. The next round of chapters will include a group of mid-sized cities and smaller communities for which the Guild has already received enthusiastic, well-developed proposals. Ambassadors will commit to hosting multiple events per year, ranging from professional and educational panels to social gatherings, such as book clubs, workshops, and author readings. The first such program, a panel titled “The Business of Being a Writer”, will take place on June 24 at Cameron Village Regional Library in Raleigh, NC.

“Tip O’Neill used to say that all politics is local,” said the Guild’s president, James Gleick. “I don’t know about that, but authorship certainly is. In an age of global networking, we need community roots more than ever.”

More information can be found on the Authors Guild website.

About the Authors Guild
The Authors Guild has served as the collective voice of American authors since its beginnings in 1912. Its approximately 10,000 members include novelists, historians, journalists, and poets—traditionally and independently published—as well as literary agents and representatives of writers’ estates. The Guild is dedicated to creating a community of working writers and ensuring that they are treated fairly; it advocates for authors on issues of copyright, fair contracts, free speech, and tax fairness. Please visit www.authorsguild.org.