Authors Guild and SFWA Bring an End to Decade-long Infringement 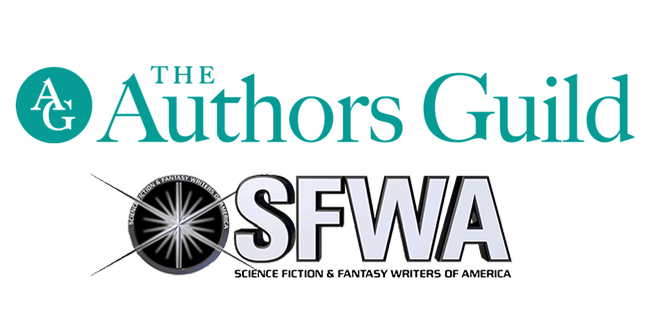 In a joint press release, the Authors Guild and Science Fiction & Fantasy Writers of America (SFWA) announced today that they collaboratively reached an agreement with a Hungarian science fiction magazine, Galaktika, which for years had been reprinting stories of American and British science fiction writers without their permission. Under the terms of the agreement, Metropolis Media, Galaktika’s publisher, promised to seek permission for any works they use in the future and to compensate the authors whose works were published without permission. Galaktika has agreed to pay each author whose work it infringed fair compensation, with the fee to be negotiated on a case-by-case basis.