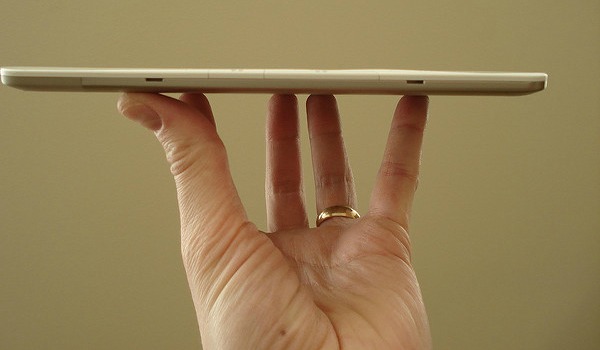 When a reader buys an e-book, is it purchased or licensed? It’s an important question for authors because licenses are paid at a much higher rate than e-book sales, with authors generally receiving a 50% royalty for licenses, while e-books are generally paid at only 25%. It is the central question at issue in a class action claim filed on May 19 against Simon & Schuster, alleging that S&S has been underpaying authors for e-books.

The lawsuit states that e-books written by Sheldon Blau, MD and other similarly situated authors were not actually “sold” to readers, but rather distributed under “licenses.” By considering e-book transactions “sales” rather than “licenses,” the suit alleges, S&S has been underpaying its authors.

Although the case seems unlikely to proceed against S&S, it can easily be filed naming the current e-book publisher. The underlying issue—whether an e-book transaction is a sale or a license—could have big implications for many older contracts. Most book contracts signed in recent years are unlikely to be affected, though, because now publishers’ contracts clearly identify an e-book transaction as a “sale,” often setting the royalty at 25% of the publisher’s net receipts (a rate we’ve denounced for making the author an unequal partner in the joint venture of publishing).