Concerns Raised About California Assembly Bill 5 and Its Submission Cap 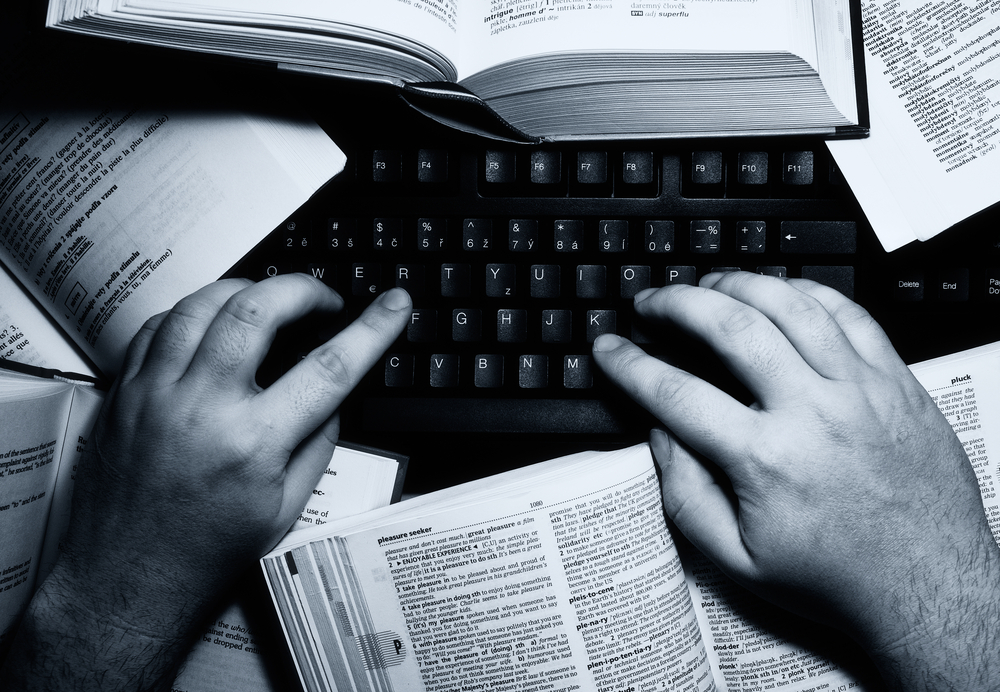 The Authors Guild is concerned about the implications of California Assembly Bill 5 (AB 5), which will go into effect starting January 1, 2020. While the Guild strongly supports the legislation’s intent and goal of extending employment protections and benefits to workers in the gig economy, including the thousands of freelance writers and journalists who work under precarious conditions, we also believe that the law ignores many aspects of freelance writing work and will have unintended consequences for freelance writers.

First, the law does not take into account that many writers prefer to work as freelance independent contractors because it offers them the freedom and flexibility to manage multiple projects and responsibilities. Second, by capping the number of articles that freelance writers can submit as independent contractors at 35 per year per publication, and requiring publications to classify them as employees if their submissions exceed the cap, the law makes California-based writers less competitive in the market for writing services, since publications will undoubtedly opt to hire freelance writers and journalists residing in other states rather than reclassifying their California-based frequent contributors as employees.

News and magazine industries have suffered serious financial hardships in recent years as their readership and advertising dollars have moved to online platforms. 90% of all online advertising dollars today go to Google and Facebook, not the content producers, resulting in cuts in freelancers’ rates of up to 75%. Reversing that trend is the first step in improving the welfare of freelance writers and journalists, so that publications can hire more freelancers and pay them better.

The Authors Guild strongly believes that the freelance and gig economies need reform and stronger worker protections. However, these reforms are best achieved through uniform federal legislation. In the meantime, we hope that California legislators will continue to address concerns voiced by the California freelance committee, especially with respect to the “35 submission per year per publication cap.”