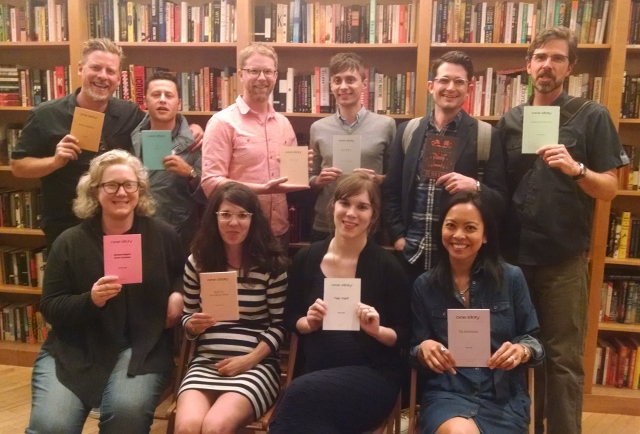 The Authors Guild co-sponsored the literary magazine One Story’s 2015 Literary Debutante Ball last week at Roulette, a performance venue in Brooklyn, New York. Authors Guild staff attended and reported it was a smashing success. The event, held annually since 2010, celebrates One Story contributors who have published a debut book in the past year. This year’s ball honored ten first-time authors, each escorted by a mentor. The Guild was delighted to offer each of the authors a complimentary one-year Authors Guild membership.

Here are our newest members:

The 2015 One Story Literary Debutantes (and their books):