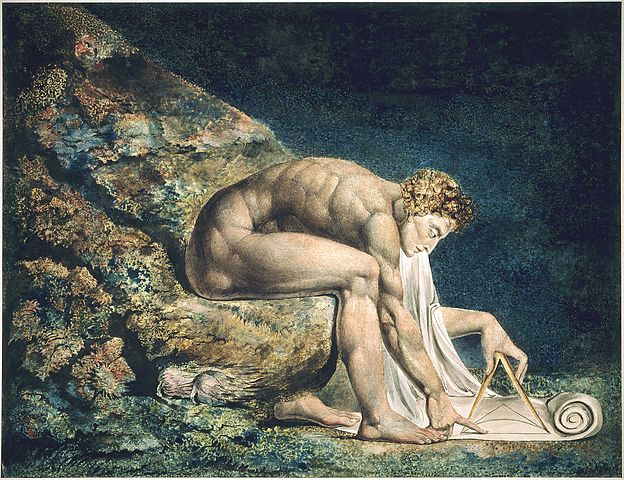 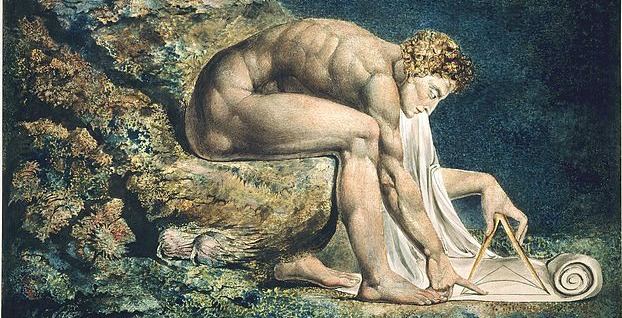 The Dutch science publishing giant Elsevier has won a major copyright suit against pirate sites that have been offering free downloads of millions of research papers. The federal court in New York awarded the company $15 million in damages for copyright infringement—though Elsevier may have trouble collecting. The illicit websites, including Sci-Hub and the Library of Genesis (LibGen), offer free downloads of journal articles, scientific books, and research papers, typically using Russian servers and jumping from one internet address to another. They did not appear in court to defend the case.

American publishers applauded the court’s recognition of the massive infringement. Maria A. Pallante, president and CEO of the Association of American Publishers, said in a statement that the court “has recognized the defendants’ operation for the flagrant and sweeping infringement that it really is and affirmed the critical role of copyright law in furthering scientific research and the public interest.”

Pirate sites focused on scientific and publishing aren’t likely to go away, however. They have been feeding off a widespread sentiment that corporate publishers are profiting excessively from work funded by universities and public institutions. “Sci-Hub is obviously illegal,” Stephen Curry, a biologist at Imperial College London, told Nature. “But the fact that it is so immensely popular, inside and outside academia, is a symptom of many people’s frustration with the status quo in academic publishing.”

Here are reports on the case in Nature and The Economist.