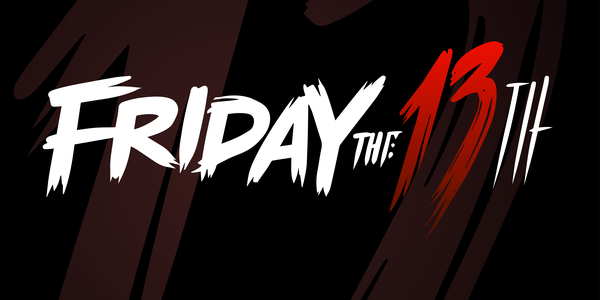 On September 30th, 2020 the Second Circuit Court of Appeals upheld a lower court decision in Horror Inc. v. Miller, finding that screenwriter Victor Miller wrote the slasher classic Friday the 13th as an independent contractor and not as an employee, despite having signed a WGA (East) collective bargaining agreement. Miller wrote the screenplay in 1979 while working under contract for Manny Company, an entity owned by Miller’s then friend and collaborator, producer Sean Cunningham. Manny sold its rights to the runaway hit, which were eventually acquired by Horror Inc.

The ruling closed a five-year-long legal wrangle between Miller and Horror Inc., which began when Miller attempted to terminate his original grant of rights in the screenplay under section 203 of the Copyright Act. That provision allows authors and other creators to terminate post-1978 grants of copyright 35-40 years after the grants are made or the work first published. (There are slightly different rules under a separate provision for pre-1978 grants.) Manny and Horror Inc., objected to the termination, claiming that the screenplay was a work made for hire, which cannot be terminated under section 203. A work made for hire is either a work that is created by an employee within the scope of their employment, or a work falling within one of nine categories enumerated under section 101 of the Copyright Act, including motion pictures, that an independent contractor creates under a contract expressly stating that the work is made for hire. Works made for hire are not terminable under section 203 because the employer, or another party that has commissioned the work in accordance with work for hire requirements is considered the author instead of the work’s actual creators. In this case, even though the contract that Miller signed with Manny referred to him as an employee, it lacked the necessary language to qualify the work as a work for hire in the event a court found that the creator of the work was in fact an independent contractor and not an employee.

Manny and Horror Inc. had argued that Miller was an employee at the time he wrote the screenplay based on the fact that Miller was a member of WGA, Manny participated in the WGA’s collective bargaining agreement, and Manny and Miller had signed a standard WGA “Writer’s Flat Deal Contract” with respect to the screenplay (WGA agreements are premised on the screenwriter being an employee of the production company). Affirming the lower court, the Second Circuit disagreed with Manny’s and Horror Inc.’s arguments that Miller was an employee, and as such, held that Miller had duly exercised his right of termination under section 203. The courts instead looked to the definition of “employee” under the common law of agency in determining Miller’s employment status, per the U.S. Supreme Court’s precedent in Community for Creative Non-Violence v. Reid.

In Reid, the Supreme Court looked to common law agency principles to create a non-exhaustive list of thirteen factors to be weighed in determining whether a creator’s engagement to create copyrightable matter qualified them as an employee or an independent contractor. The Second Circuit appeals court in Miller analyzed Miller’s engagement with the Manny under this thirteen-factor framework and found that Miller had been hired as an independent contractor. In its analysis, the court also drew a distinction between labor and copyright law, noting that neither the industry’s presumption of screenwriters being employees of production companies nor the WGA agreements affected employment status for purposes of copyright law. Rather, the Second Circuit said that courts, following the Reid case, must apply the common law of agency in analyzing employment for copyright purposes.

An open question going forward is the relationship of the Reid test and the test the Supreme Court used in NLRB v. United Ins. Co. of Am., 390 U.S. 254 (1968) to determine whether a worker is an employee or independent contractor under the National Labor Relations Act, which governs collective bargaining rights. Both cases analyze employment classification under the common of law of agency test using similar, though not identical, factors. Would this case come out differently under the lens of NLRB?