Google’s Tree of Influence: Alive and Growing in D.C. 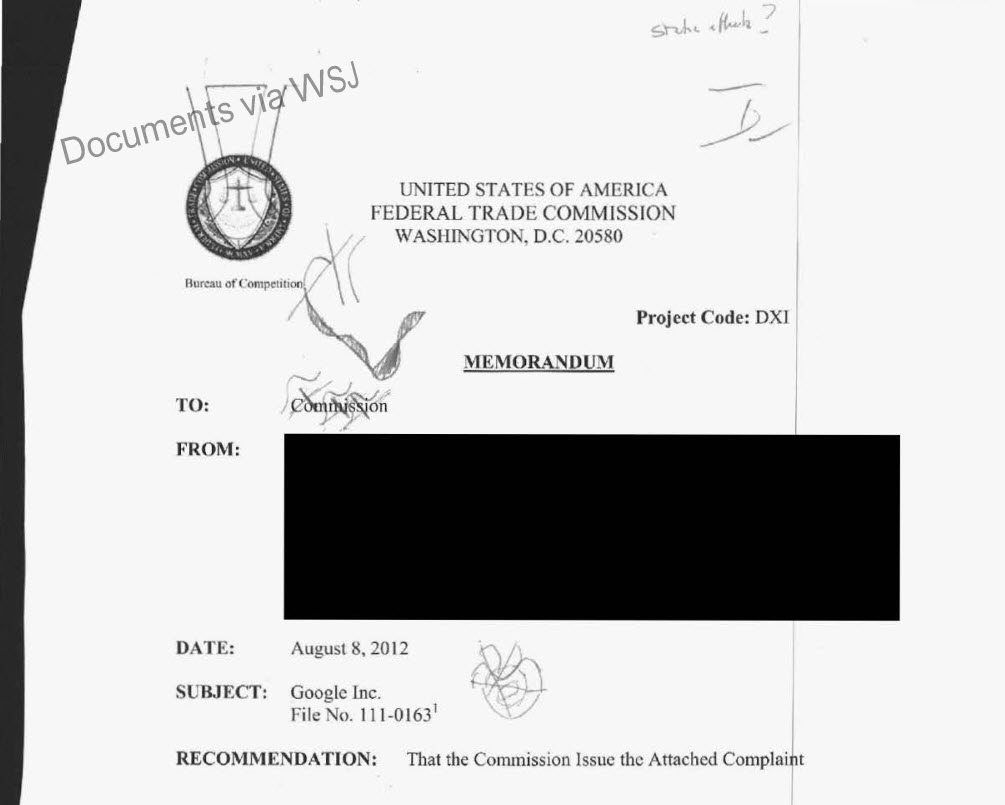 We weren’t particularly surprised with the recent news that a previously undisclosed report by officials in the Federal Trade Commission’s Bureau of Competition found evidence that Google skewed its search results by boosting its own services, “scraping” content from other sites, and demoting its rivals.

We were disturbed, however, by the Wall Street Journal’s finding that, despite the scathing evidence, the FTC’s commissioners decided to cut short the investigation. We weren’t the only ones: “It is unusual for the commissioners to not take staff recommendations,” noted the Journal. The FTC report, which was mistakenly made public, concluded that Google’s conduct “has resulted—and will result—in real harm to consumers and to innovation in the online search and advertising markets.”

A follow-up report by the Journal explored Google’s growing spending on lobbying in recent years, and its close ties to the White House. A number of Google veterans have been swelling the ranks of the highest levels of government. Former Google execs have held posts such as Chief Technology Officer, Deputy CTO, Director of Citizen Participation, and more. Much of that information comes from an August 2014 report by Jeanne Kim of Quartz.

But that’s nothing compared to the money Google is spending in the Capitol. The numbers alone show that in just a decade Google has gone from a relative outsider in Washington to a top dog among the corporate behemoths. The tech giant, it turns out, spent $16.8 million on lobbying in 2014, more than any company except for Comcast. The 2014 number tops even the $16.5 it spent in 2012, the year it was under FTC investigation, when it nearly doubled its spending from the previous year. That spending has resulted in over 230 meetings with senior White House officials since 2009—or roughly one meeting a week. The Journal report revealed that Google even met with the chairman of the Council of Economic Advisors to speak about … copyright issues.

Given its unquenchable thirst for free content—which we’ve been challenging in the courts for most of the last decade—when it comes to Google, we have some copyright issues of our own.