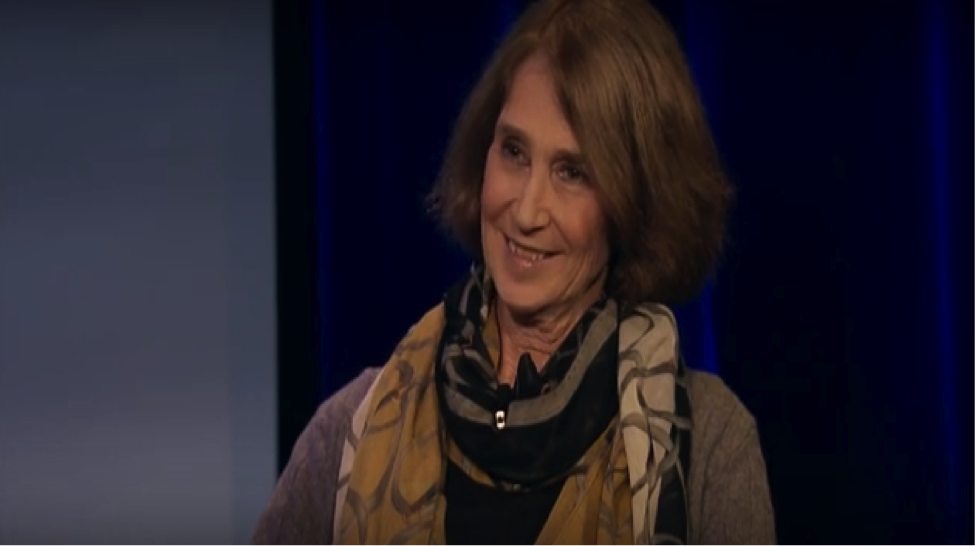 It’s been a busy week for the Authors Guild Council. Our members have made public appearances discussing our efforts to take Authors Guild v. Google to the Supreme Court and Amazon’s threat to an open publishing marketplace, among other issues; they also took to Capitol Hill to boost the Guild’s 2016 legislative priorities.

President Roxana Robinson confronted what she termed “an increasing sense in the public consciousness that writing should be free” in an interview with Jim Zirin for his television program Conversations in the Digital Age. Robinson focused on Google’s seizure of “a vast treasure house of linguistic data” to enhance its ad revenue and search capabilities and made the Guild’s case that Google’s mass copying shouldn’t be considered fair use because of its overwhelmingly commercial purpose, and because it doesn’t create any new expressive content. She also addressed the AG’s Fair Contract Initiative and publishers’ growing tendency to offload their marketing and promotional responsibilities onto authors.

Robinson began her appearance on the Zirin show by pointing to the Guild’s tradition of advocacy, noting that Ida Tarbell, an early Guild member, “brought about almost single-handedly the downfall of Standard Oil.” Over the weekend, AG council members Douglas Preston and Richard Russo took the stage at the American Booksellers Association’s Winter Institute to continue that tradition, spotlighting the the Authors Guild–Authors United campaign for an antitrust investigation of Amazon.

Preston compared Amazon to Standard Oil, which was broken up as an illegal monopoly in 1911. According to a Publishers Weekly report, he insisted that he’s still hopeful that the Department of Justice will take antitrust action against Amazon six months after Authors United, with the Authors Guild, wrote to the DOJ requesting antitrust scrutiny of the retail giant and subsequently met with the Justice Department in D.C. Russo, meanwhile, pointed to Amazon’s strong-arming of publishers as a major reason those firms are no longer as willing as they once were to take risks on books or to offer meaningful advances.

Next, on January 26–27 an Authors Guild contingent headed to a post-blizzard Washington, D.C. to advance our legislative and other advocacy agendas. The Guild’s 2016 legislative priorities include Copyright Office modernization, a licensing solution to mass digitization, the creation of a small copyright claims court, and a more effective solution to online piracy. The many meetings we attended included sit-downs with House Minority Whip Steny Hoyner, Congresswoman Suzan DelBene, Senator Al Franken, Senator Tom Udall, and Congressman Steve Israel.

We ended the D.C. trip with a panel discussion hosted by the New America Foundation entitled “Amazon’s Book Monopoly: A Threat to Freedom of Expression?” Participants included Guild members Scott Turow, Douglas Preston, Susan Cheever, Frank Foer, and John R. MacArthur. These writers were joined by lawyers and antitrust experts to explore the economic and societal effects of Amazon’s manipulation of the flow of books.

Unfortunately, the blizzard postponed a panel that was to be co-hosted by the Authors Guild and the Congressional Creative Rights Caucus. The panel—intended to educate Congress and Capitol Hill Staffers about the varied challenges facing authors in the digital age, and featuring Robinson, Turow, and Preston—will be rescheduled for a later date.

Remember to visit us here at authorsguild.org for updates on our 2016 agenda.