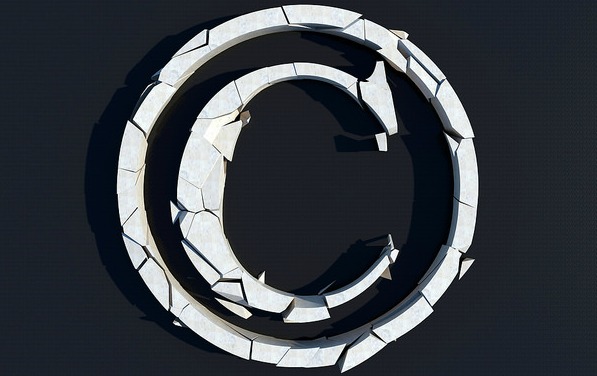 In a Copyright Office filing, last week, the Authors Guild described the broken legal regime governing Internet piracy—and the toll the system takes on individual authors. The comments were submitted as part of the Copyright Office’s public study on the effectiveness of the “safe harbors” contained in the Digital Millennium Copyright Act, or “DMCA.”

The DMCA safe harbors are meant to shield Internet companies from copyright infringement liability for user-posted content provided they cooperate with rights holders to curtail infringement on their services. The law was adopted in 1998, when Congress was afraid that liability for user-posted infringements might slow tech-sector growth. The safe harbors are sound in theory, but, as we argue in the comments, they “have been interpreted by the courts in a manner that leaves individual creators with no recourse against online piracy”—except the notoriously frustrating and ineffective notice-and-takedown process.

This issue is important to creators of all stripes. Almost 400 music business luminaries—including Katy Perry, Billy Joel, Rod Stewart, and Christina Aguilera—banded together to call for DMCA reform, signing a statement pointing out that “many big tech companies have figured out how to game this law—hiding behind its sweeping immunities while earning billions off of our work.”

We’re hopeful that the attention drawn to this problem will prod Congress to clarify that the DMCA was not intended to place such a great burden on individual creators, and to fix the broken notice-and-takedown system so that authors can effectively enforce their copyrights and aren’t left to spend their workdays looking for unauthorized copies of their works and sending notice after ineffective notice to have them taken down.