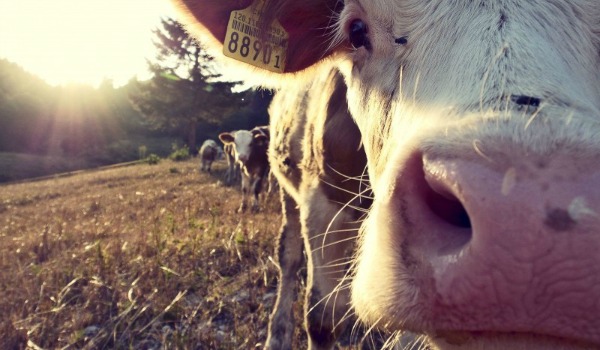 Last week the Guild joined a friend-of-the-court brief filed in the Ninth Circuit Court of Appeals in Animal League Defense Fund v. Wasden. The case is a first amendment challenge to an Idaho law prohibiting the clandestine recording of factory farming practices.

The brief argues that an Idaho law that criminalizes clandestine recordings in agricultural facilities is an unconstitutional restriction on free speech and, specifically, on investigative journalism.

The law, according to the brief, “would shut down public discussion of factory farming practices by threatening critics of such practices with criminal sanctions for engaging in clandestine fact-gathering—a hallmark of modern investigative journalism. . . . The ‘marketplace of ideas’ theory that defines our constitutional, free-speech framework is reflected in the precept that the remedy for disfavored speech is ‘more speech, not enforced silence.’”

The Association of American Publishers, American Booksellers for Free Expression, the Freedom to Read Foundation, and the Media Coalition Foundation also signed on to the brief, which can be viewed in full below.