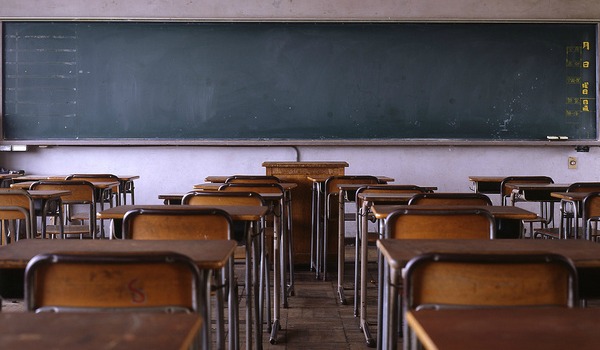 This week the Authors Guild joined a coalition of organizations in signing a letter written by the National Coalition Against Censorship (NCAC) to a Chesterfield County, VA school district in defense of books on a summer reading list that have been challenged as “sexually explicit” or “violent.”

During its June 16 meeting, the Chesterfield School Board debated whether to remove challenged books from school libraries in response to demands from a small but vocal group of parents, and whether to develop a labelling and rating system to notify parents of books containing “potentially objectionable content.” The school board will convene again this month to discuss the future of the challenged books.

The letter from the NCAC argues that “a decision to remove the books would ignore the diversity of opinion in Chesterfield County and prioritize the ethical, moral, and religious views of a small but vociferous group of parents who object to the books.”

The proposed labeling and rating system would be equally as dangerous as removing challenged books from libraries. Marking books “as ‘sexually explicit’ or ‘violent’ emphasize[s] decontextualized passages and do[es] tremendous disservice to the works they accompany by detracting from students’ understanding and appreciation of the works as a whole,” the letter maintains.

The challenged books, which appear on an optional summer reading list, include titles written by a number of award-winning authors, and deal with themes that are important to teens including bullying, domestic abuse, drug abuse, poverty, and homelessness.

As long as there have been books, there have been people trying to suppress them. The Authors Guild was founded to protect all American writers, who necessarily express a diversity of outlooks and opinions. This recent attempt at censorship is not only an attempt to suppress free speech, but anathema to the Guild’s founding mission. We proudly join the NCAC and the other co-signatories of this letter in imploring the Chesterfield School Board to uphold fundamental First Amendment and educational principles by keeping these challenged books in its libraries and rejecting the idea of labeling and rating books.