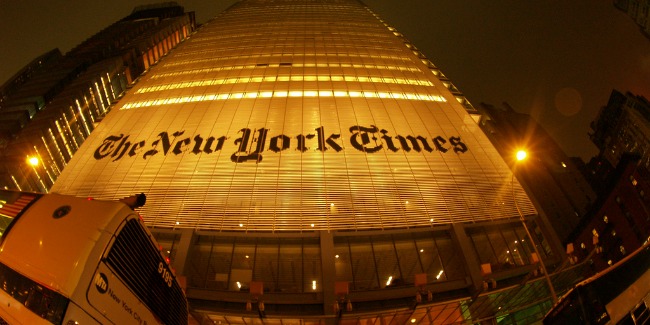 In the age of online Amazon reviews and declining book section budgets, there aren’t many professional critics left who can make or break a book. Pulitzer Prize-winning critic Michiko Kakutani is one of the last such reviewers, and last week she shocked the literary world by announcing that she’s decided to step down as the chief book critic for The New York Times.

Kakutani has been a book critic for the Times since 1983, and over the intervening decades she established herself as one of the most powerful and respected reviewers in America. Her reviews helped propel the careers of era-defining authors like David Foster Wallace, George Saunders, and Zadie Smith. Simon & Schuster publisher Jonathan Karp told the Times that “a rave review from Michiko Kakutani has been the equivalent of a badge of honor – it’s the ultimate endorsement for a serious writer.” Memoirist and poet Mary Karr told NPR that a positive review from Kakutani “was like having the good fairy touch you on the shoulder with her wand.”

Getting a negative review from Kakutani was another story. Nicholson Baker said her review of A Box of Matches—“a definite dead end” and “eye-glazing”—felt like “having my liver taken out without anesthesia.” Like all powerful and opinionated book critics, Kakutani had her admirers as well as detractors—especially among the authors she eviscerated in print. Jonathan Franzen once called her “the stupidest person in New York City” after she panned his memoir The Discomfort Zone, describing it as “an odious self-portrait of the artist as a young jackass: petulant, pompous, obsessive, selfish and overwhelmingly self-absorbed.”

Kakutani’s take-down of Franzen’s memoir, after praising his previous books like The Corrections, shows one of her great strengths as a critic: she told it like she saw it. Kakutani was never afraid to write a negative review of an acclaimed author, not even of one she had acclaimed herself.

Who will fill the giant hole in the Times’s book coverage? The paper announced that Parul Sehgal, currently a senior editor and columnist at the Times Book Review, has been named a book critic. Kakutani’s fans will be relieved to know she isn’t stepping away from writing entirely. She tweeted that she will “focus on longer pieces about politics & culture” while also noting that she will still write about books. 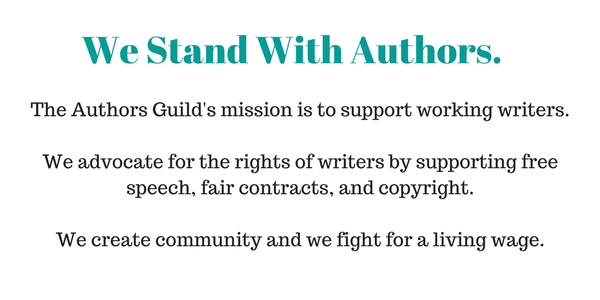