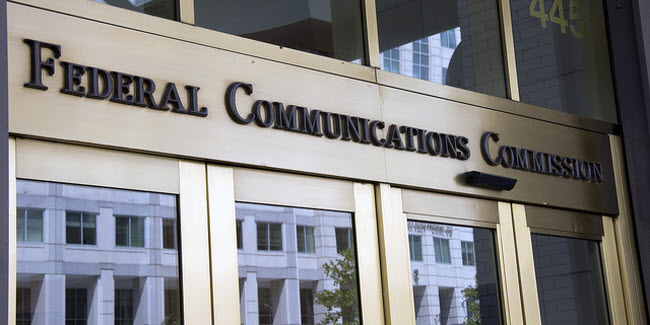 Today, the FCC followed through on its plan and voted 3-2 to repeal the net neutrality rules, which require internet service providers to treat all content equally. We are extremely disappointed that Chairman Pai and Commissioners O’Rielly and Carr voted in favor of the repeal despite widespread opposition.

On December 12, we sent a letter to Chairman Ajit Pai—which was signed by 1,838 Guild members—voicing our strong objection to the FCC’s plans to repeal the net neutrality rules. We believe that the principle of net neutrality is vital for an open internet; repealing its protections would hurt content consumers and creators alike. As we have described in prior posts and say in our letter: “Net neutrality has not stifled, but rather promoted innovation by protecting new content while it is still in its infancy.”

FCC Commissioners Mignon Clyburn and Jessica Rosenworcel stated at the hearing that the matter is not yet settled, and predicted potential litigation; already New York Attorney General Schneiderman has announced that he will lead a multi-state lawsuit against the “illegal rollback” in an attempt to stop the repeal of net neutrality. Commissioner Clyburn also stated at the hearing that she will have a Twitter town hall on the subject on Tuesday, December 19.

We will continue to keep an eye out for any litigation or other potential efforts to restore net neutrality.