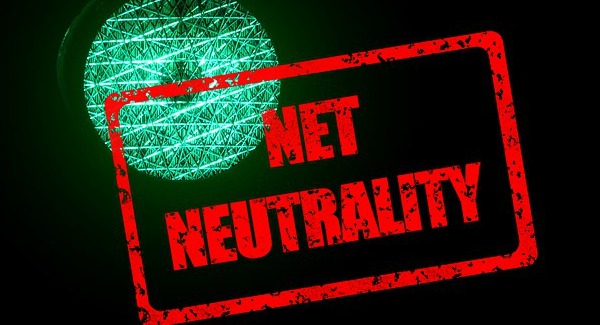 Net neutrality—the principle that all traffic on the Internet should be treated equally—overcame another major hurdle on Tuesday when a federal appeals court upheld the FCC’s new regulations (the “Open Internet” rules) governing Internet traffic. The court’s decision, by defining high-speed Internet service as a utility, allows government agencies to enforce the Open Internet rules, which secure equal treatment for web content providers by stipulating that broadband providers may not block access to legal content or create Internet “fast lanes” in exchange for payment.

Tuesday’s decision, a 2-1 ruling from a panel of three judges at the United States Court of Appeals for the D.C. Circuit, dismissed the arguments from AT&T and its allies in the telecom lobby, affirming the FCC’s ability to enforce Internet protections intended to keep the Internet open and accessible.

The net neutrality debate, which Sen. Al Franken has characterized as “the free speech issue of our time,” has forced us to reevaluate how we view the Internet. Over the course of the debate it has become increasingly clear that the Internet, once a novelty, has become an essential medium of twenty-first century communication. Pitting ordinary web users against the interests of established digital players like Amazon, Google, and Comcast, the debate has had a politically polarizing effect. A bipartisan body of lawmakers only recently embraced the position that Internet service providers should enable equal access to all digital content regardless of its origin.

While Tuesday’s decision marks an important development, it’s probably not the end of the road. Leaders in the telecom industry have already seized upon the opinion of the dissenting third judge, vowing to continue to fight for an Internet where “fast lanes” could be purchased by deep-pocketed corporations. As David McAtee, general counsel for AT&T, explained, “We have always expected this issue to be decided by the Supreme Court, and we look forward to participating in that appeal.”

In the meantime, though, the decision keeps intact an Internet where legal content can’t be suppressed and content-priority can’t be purchased. And because we just don’t know how books will be distributed in the future, the ruling also keeps authors empowered as new digital delivery systems continue to emerge.