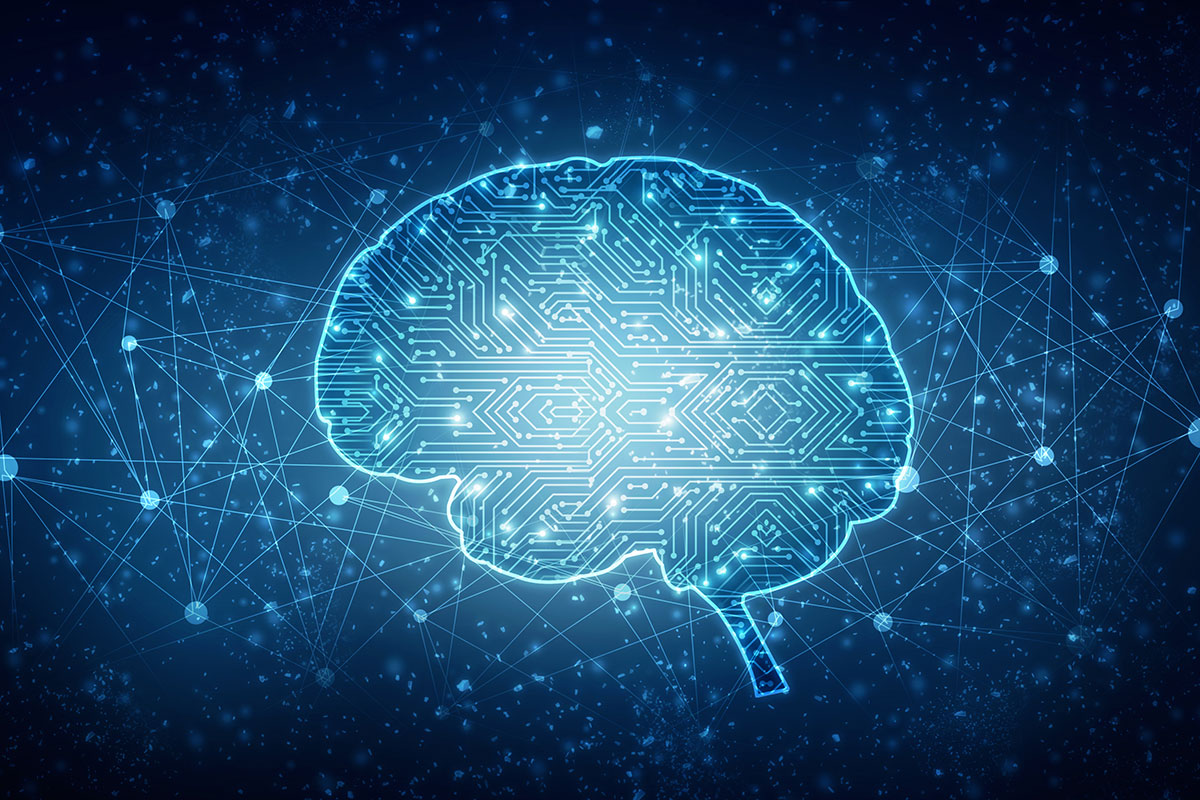 Twitter’s Publishing of New Rules Adds to Confusion on Misinformation Policies
The Hill
Under the helm of new CEO Elon Musk, Twitter published new rules governing the platform this week. While expressly prohibiting a number of actions, the rules do not currently reference certain policies pertaining to misinformation that had previously existed.

The Lawsuit That Could Rewrite the Rules of AI Copyright
The Verge
Microsoft, its subsidiary GitHub, and its business partner OpenAI are facing a proposed class action lawsuit that could have a widespread impact on copyright for artificial intelligence. The suit alleges that the GitHub Copilot AI coding assistant reproduces open-source code scraped from the internet without credit, violating copyright law.

Michelle Obama, Mike Pence Books Square Off as Publishers Hope for a Holiday Jolt
The Wall Street Journal
Scheduled for release next week, these two books headline a collection of high profile titles that publishers are counting on to boost book sales following a challenging year.

”I Want to Open a Window in Their Souls”—Haruki Murakami on the Power of Writing Simply
The Guardian
Hear the Wind Sing author Haruki Murakami shares some of his secrets to avoiding writer’s block, including enjoying yourself, writing in a foreign language, and giving up on trying to create something sophisticated.

Oldest Known Sentence Written in First Alphabet Discovered—On a Head-Lice Comb
The Guardian
While the comb was discovered at a site in Israel in 2017, shallow engravings written in Canaanite were spotted on its surface only last year. The comb is inscribed, “May this tusk root out the lice of the hair and the beard.”

Meet the 2022 National Book Award Finalists
Lit Hub
Ahead of next week’s ceremony for the 73rd National Book Awards in New York City (and streaming online), Literary Hub quizzes some of the finalists on such topics as their ideal times for writing; tackling writer’s block; which books they reread; and the best or worst writing advice they’ve ever received.