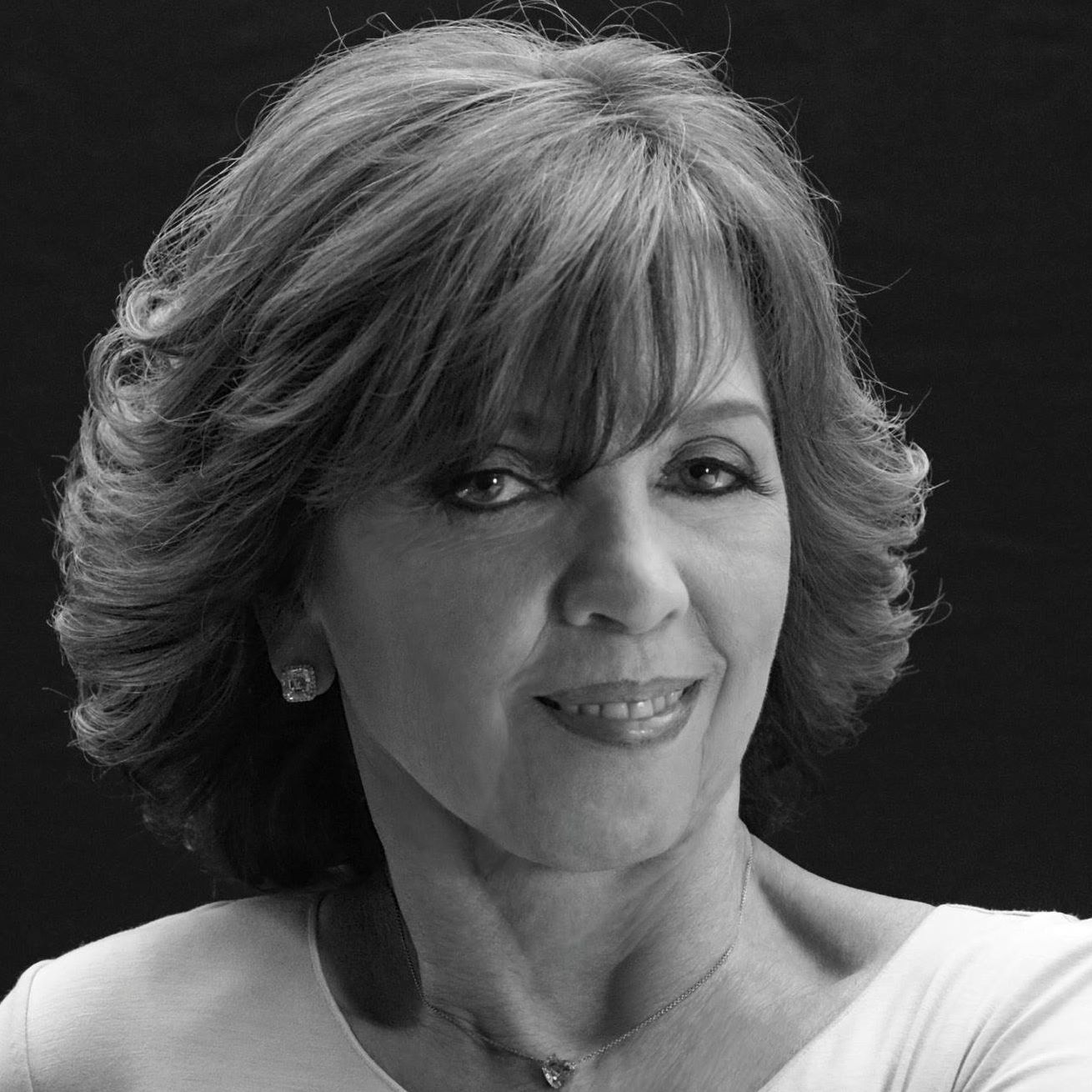 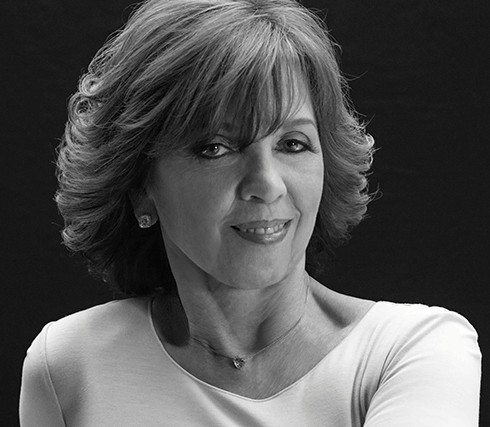 Bestselling author Nora Roberts has been taking a stand in recent months against the proliferation of digital plagiarism. Now she’s on the offense. On April 24 she filed a lawsuit in Brazil against one such alleged plagiarist, the Brazilian author Cristiane Serruya, and Roberts promptly won the first round. A judge ruled within days to suspend the sale of the works in question and to label them “suspended by court order” while the case awaits resolution. Roberts is seeking at least $25,000 in damages and will donate any proceeds from the suit to Brazilian literary organizations.

The problem of digital plagiarism, of course, extends far beyond Serruya. It’s enabled on a mass scale by a Kindle Unlimited system that, by paying authors by pages read, monetizes speed and volume above all else. “Serruya won’t be the only one . . . exploiting the lack of real guardrails on Amazon and other sites for a few bucks,” Roberts wrote.

Other authors have spoken about Serruya and what past Guild president James Gleick has called the “cesspool” of the Amazon bookstore. Author Courtney Milan has detailed Serruya’s transgressions on her blog, focussing on what authors can do about it, and Irish writer David Gaughran has spoken out extensively about unfair competition from scammers and cheaters on the Kindle Unlimited platform.

Meanwhile, the Authors Guild has convened a group of author organizations to delve into the problem and is in discussions with Amazon to address ways to curtail the plagiarism and scams. We’ll keep readers posted on our progress.

While authors have been confronting digital plagiarism for years, the issue has begun to garner more attention in recent months. “You got bills to pay? Guess what? So do the writers you’re helping to ruin,” Roberts addressed literary plagiarists in a post on her blog back in February. The post—suggestively titled “Not a Rant, but a Promise”—addressed what Roberts described as the systematic plagiarism of her and many other authors’ work, especially in the self-publishing sphere dominated by Amazon’s Kindle Unlimited platform.

The problem, Roberts suggested, is exacerbated by “Amazon’s absurdly weak system” that “incentivizes the fast and more” and facilitates the schemes of “black hat teams, working together, who routinely hire ghost[writer]s on the cheap, have them throw books together, push them out—many and fast—to make money, to smother out competition from those self-pubbed writers who do their own work.”

For her part, Serruya, according to an AP report, told Roberts’s publicist after the accusations emerged that she “never intentionally plagiarized anyone.” She variously blamed freelancers hired online, per a Roberts post, and attributed any copying to “some ‘mentors’ and ‘coaches’ who told me that ‘More, more, more, fast, fast, fast.’” But Roberts has posted a tally of Serruya’s alleged copying that runs to 93 books and 41 different authors, including Courtney Milan.

We’re encouraged to see an author of Roberts’s stature and profile taking on digital plagiarism, an issue that affects a disturbingly large number of writers, particularly writers of genre fiction. The Authors Guild stands with her in her fight.

But we’ll leave Roberts with the last word. From her February blog post: “Pay the artist, for God’s sake, or the artist can’t create.”