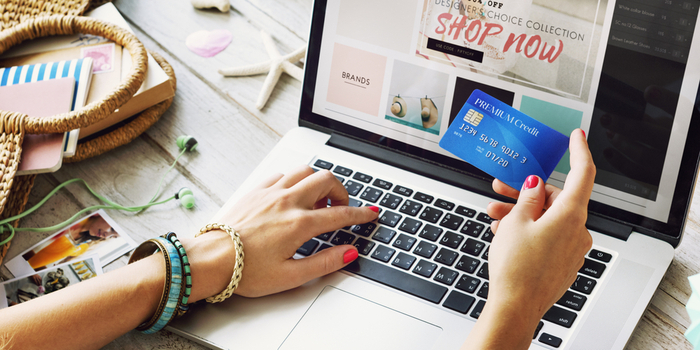 On June 21, the U.S. Supreme Court, in South Dakota v. Wayfair, Inc., ruled that businesses without a physical presence in a state must still pay that state’s sales tax (if they deliver more than $100,000 of goods or services into the state or engage in 200 or more separate transactions for the delivery of goods or services into the state). This means that states can—and most likely will—start collecting sales tax from companies like Amazon, finally putting brick-and-mortar stores on level footing with online retailers. Time and time again, authors and the book industry have taken hits because of the advantages that remote and online retailers had under the prior law, which tied sales taxes to physical presence in a state. With sales taxes being dependent on an online retailer’s physical presence, online retailers could charge lower prices than brick-and-mortar stores, driving many mom-and-pop stores—as well as independent bookstores—out of existence. The court’s recent decision may signal an end to this trend.

In issuing its decision, the Court recognized this vast role that e-commerce presently plays in today’s society, saying “[e]ach year, the physical presence rule becomes further removed from economic reality and results in significant revenue losses to the States.” With the growth of the internet and internet-accessible devices, “‘a business may be present in a State in a meaningful way without’ that presence ‘being physical in the traditional sense of the term.’”

With its recent decision, the Supreme Court has taken the necessary action to remove the “unsound and incorrect” “physical presence” rule that so greatly inhibited states and local businesses from truly competing with remote and online retailers. By removing the old “physical presence” rule, “showrooming,” which has contributed to the “profound harm to independent bookstores,” also likely will decrease. Showrooming is when a customer checks the price of a book within a physical bookstore, then orders the exact same item through an online retailer in order to avoid paying sales tax and take advantage of the lower price offered by the online retailer. As mentioned in the American Booksellers Association’s amicus brief, “independent bookstores have suffered as a result… [and] cannot lower their prices [to match online retailers] and still stay in business.” Wayfair removes this “arbitrary advantage” and helps “ensure that ordinary market forces… [determine] who wins and who loses in the bookselling market.”