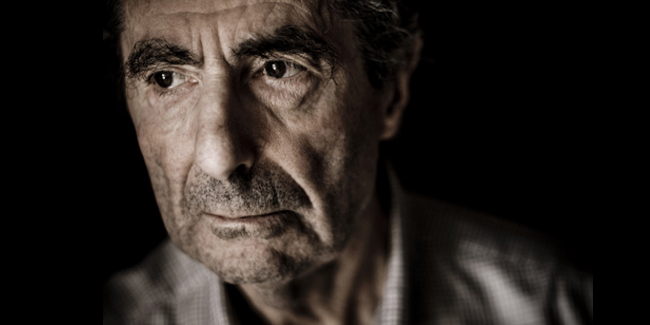 The Authors Guild mourns the loss of Philip Roth, who passed away yesterday at the age of 85, surrounded by his close friends and family. Roth, who was a member of the Authors Guild for over thirty years, leaves behind a towering legacy that includes a Pulitzer Prize, two National Book Awards, two National Book Critics Circle Awards, and a lifetime achievement Man Booker Prize.

During a career which spanned six decades, Roth authored twenty-seven novels and numerous short-stories, essays, and critical commentaries. His books—many of which are regarded as the 20th Century’s greatest literary works—explore themes of Jewish and American identity, tradition, class, and masculinity, and narrate post-war American life with an astounding frankness that earned their author both high critical praise and controversy.

Roth’s contributions to literature extend beyond his prolific body of work.  At a time when the world was bifurcated by the Iron Curtain, Roth sought out and introduced American readers to Eastern European writers such as Danilo Kis, Bruno Shulz, Vaclav Havel, and Milan Kundera.

This is truly a great loss to the writing community.