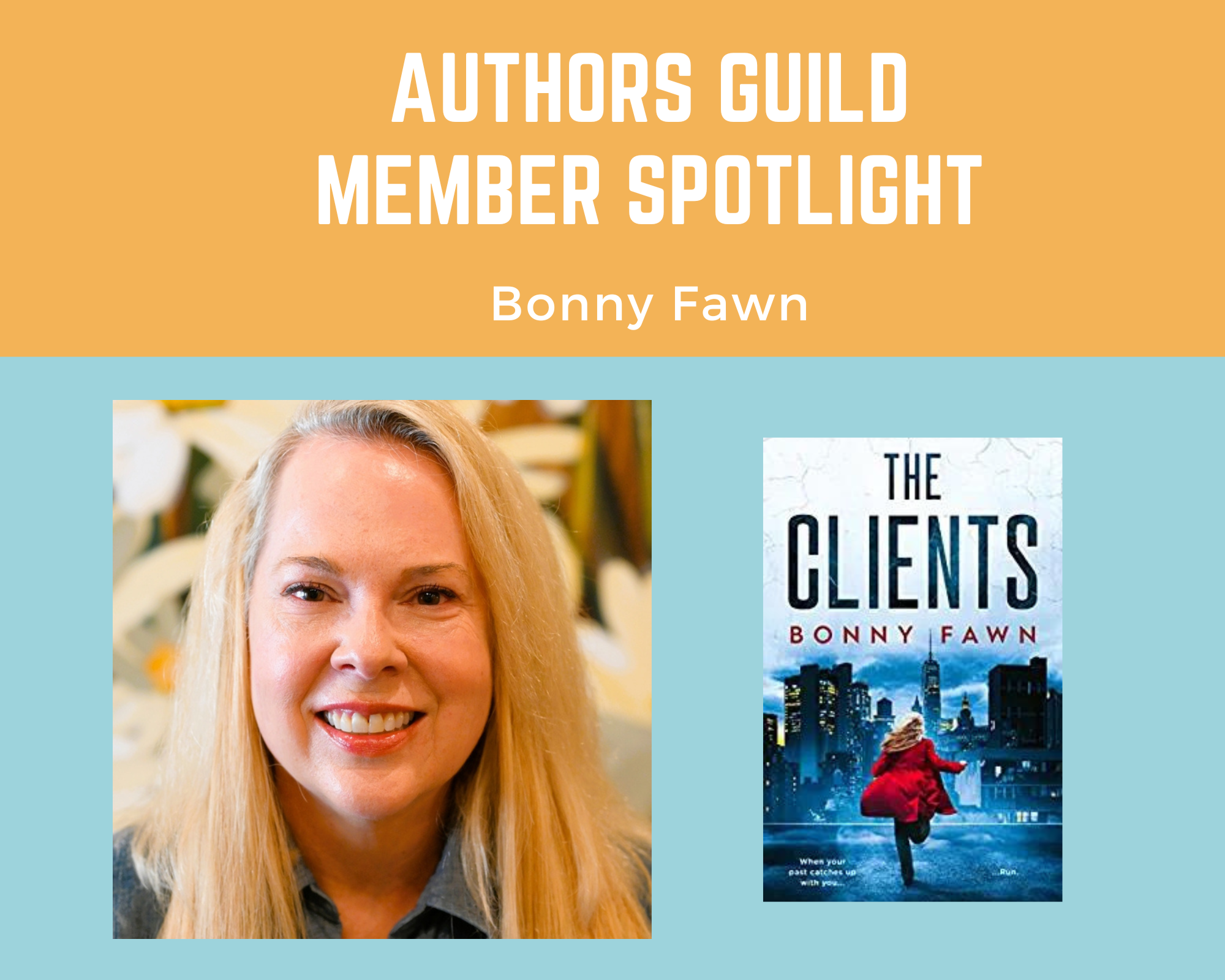 We interviewed each of the winners, and over the course of the next several weeks, we’ll post their Q&As! This week, we introduce you to Amber Wheeler Bacon. Amber Wheeler Bacon lives, writes and teaches on the coast in South Carolina. She is an MFA candidate in the Bennington Writing Seminars and is on the board of directors of the South Carolina Writers Association. She’s currently working on a story collection and a novel. This is her first publication.

I told my writer friend that I had gone to my first AA meeting when I was three weeks old. He said I had to write a story about what it was like growing up around Alcoholics Anonymous. I began it as a piece with twelve sections based off the Twelve Steps.

In June, I finished my MFA at Bennington College. Now I’m working to finish a story collection and novel while publishing stories in a few more places.

I think Octavia Butler’s literary merit is often overlooked because she wrote science fiction. The Earthseed series is terrifying—especially now—powerful and compulsively readable. Poetry in general can be underappreciated by fiction writers. Amy Hempel said in a workshop once that you can learn anything you need to know about writing fiction from the poetry of Sharon Olds, and I think she’s right. The Dead and the Living is my favorite. Also, Rebecca West is a novelist I’ve only recently discovered. I wish I’d known about her earlier. The Fountain Overflows taught me so much about novel structure.

My first workshop with Alice Mattison and David Gates was transformational. I came into Bennington thinking I was a good writer because I used a lot of metaphors. They taught me what a story has to have to be a story. Alice said something like, “I love this so much. Now all you have to do is rewrite it from scratch.” In my dorm room afterward, I looked over David’s edits and saw he’d kept a small fraction of what I’d written. I was ready to quit the program. I thought I wasn’t good enough to continue. Then I opened my computer and started over like Alice had said (with David’s edits in hand). What came out was so much better. Everything extraneous had been cleared away. The skeleton of the story I’d been trying to write was revealed to me.

I write a lot about addiction and obsession itself. Intimacy comes up a lot—or the lack of it—especially the disconnect between people despite their close proximity. I find myself exploring parent-child relationships, good people who are bad parents, marriage, siblings, sex. And home. I’ve only felt truly at home in one place and I only lived there for five years. (Louisville, KY for anyone wondering.) So I write a lot about people who don’t feel comfortable where they are.

I identified with Meg from A Wrinkle in Time. I read that book over and over. I had a biography of Helen Keller that I read for years. I walked around my house with my eyes shut pretending to be blind. We didn’t have cable and there wasn’t much on television that I liked. My parents both worked full-time and had long commutes. I was home alone a lot and wasn’t allowed outside when they were gone. When I was bored, I’d put on the soundtrack to The Wiz or Mary Poppins, go to the shelves of encyclopedias and Time-Life books and choose a volume to spend the afternoon with.

I live near Myrtle Beach. There isn’t the literary scene here that you’d find in bigger cities. I’ve responded to this isolation by keeping in close contact with graduates from my MFA program. There’s a group of about six of us who exchange [work] often. I’m a volunteer screener for Ploughshares and I have a local writing group I meet with every few weeks. I’m on the board of directors of the South Carolina Writers Association, which gave me the opportunity to coordinate a writers conference in Pawleys Island, SC. I work hard to be a part of what I can here and if it doesn’t exist, I try to change that. I teach writing, too, which keeps me connected.

Here’s a bit of advice I got early on that I didn’t take and I wish I had. I took a creative writing class with Lauren Groff in Louisville twelve years ago. She was the first person to make me feel like I could be a real writer. She told me to write every day. I didn’t listen until a few years ago, but once I did, everything changed.