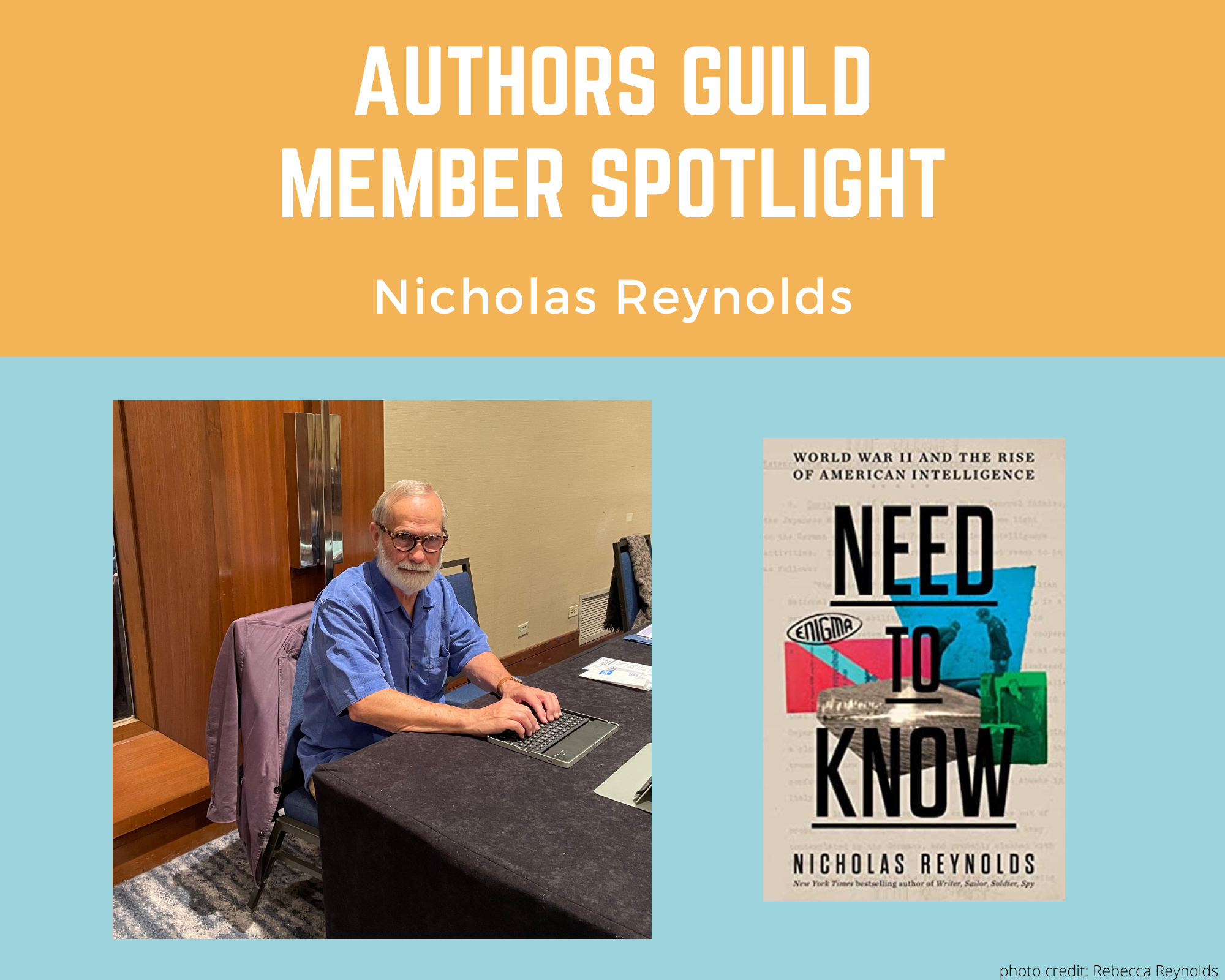 We interviewed each of the winners, and over the course of the next several weeks, we’ll post their Q&As! This week, we introduce you to Amy Lee Lillard. Amy Lee Lillard is a writer and editor based in Des Moines, Iowa. Her fiction has appeared in Atlas and Alice and Home is Elsewhere: The Berlin Writing Prize 2017 Winners Anthology. She holds an MA in literature from Northwestern University, and will complete her MFA in fiction writing from the Pan-European Program at Cedar Crest College in 2018. She has been a professional advertising and communications writer in Chicago and Des Moines for nearly two decades.

In early November, I was driving back from a retreat with my local writing group along some very rural roads. I was listening to Sonny Smith, this really ethereal and haunting music, and saw a dead opossum on the side of the road. As you do. When I got home I wrote a few paragraphs about a young girl taking a road trip with her mother and hitting an animal. Then a few days later I tried it instead from the POV of an adult woman. Somehow I was messing around and combined the two stories. The rest came out in a huge messy rush!

First, I had to complete my MFA thesis and final residency in Vienna—and as of July, I’m graduated! For the next year, I have four main goals I’m working on—submit stories, shop my collection and novel, pitch and write essays and reviews, and start a new novel. The trick is doing this while working my full-time communications position, where I manage editorial strategy and content for my company’s intranet. It’s going to be a busy year.

I may just be late to the party, rather than discovering underappreciated authors. But this year in the course of writing a research project on transgressive women’s writing, I discovered Chris Kraus, Renee Gladman, Alissa Nutting, and Andrea Lawlor. They completely blew me away with what they’re each doing in different ways. They also all inspired me in different ways.

When I got my MA in literature, there was a professor who taught a class on Eastern European literature. That professor introduced a whole new world of literature to me, most memorable was The Master and Margarita by Mikhail Bulgakov. It showed how writers contended with the world when it became absolutely untenable or unrecognizable. Bulgakov wrote his book in the middle of the Stalinist purges in the USSR, and the way he wrote in code, so that his work would survive even if he didn’t, was astonishing. It’s scary to think about the implications for today, but it does show an example of art in terrifying times.

I write about women, and the rules (written and unwritten) we contend with. Increasingly, I’m writing about gender in general—how we create and recreate gender roles into these unrealistic, limiting binaries. My characters chafe at the ideas of what women should be (or what men should be), just as I do in my life. I’m also fascinated with the idea of age and gender. I’m forty-one, unmarried, and childless by choice. I don’t fit into boxes of what a forty-something woman should be, and there’s a freedom in that. That’s fun to explore with my characters, too.

I read The Handmaid’s Tale wayyyy too early. I was probably eleven or so. I loved books like that with crazy visions of the future, so some of the sophisticated feminism and narrative things were lost on me. But I read it again a few years later, and got something different from it. Then I read it again. I’ve read it every few years since, and each time I discover something entirely new. Margaret Atwood is one of my reasons for writing. I want to create something with that transformative power.

I’m a member of a local writers group that focuses on workshop and community. So I have some great local writer friends that just get it. We can share our experiences and questions, and help one another. Plus, I keep in touch with several of my MFA peers, and we share writing, but also our particular program experience.

Let go of the things that aren’t working. I thought for the longest time that putting a project aside meant a waste of time or energy. I also thought that if I couldn’t make a novel or story work, it meant I wasn’t a good writer. What I learned over time is that, first, there’s never any wasted time. Anything I’ve written was practice to get me here. I needed to write them, and set them aside, and learn from that experience. I also learned that it’s not a reflection of talent or skill if something doesn’t work. Taking risks and trying new things can fail spectacularly, or they can be something really interesting and powerful. And either one is ok.