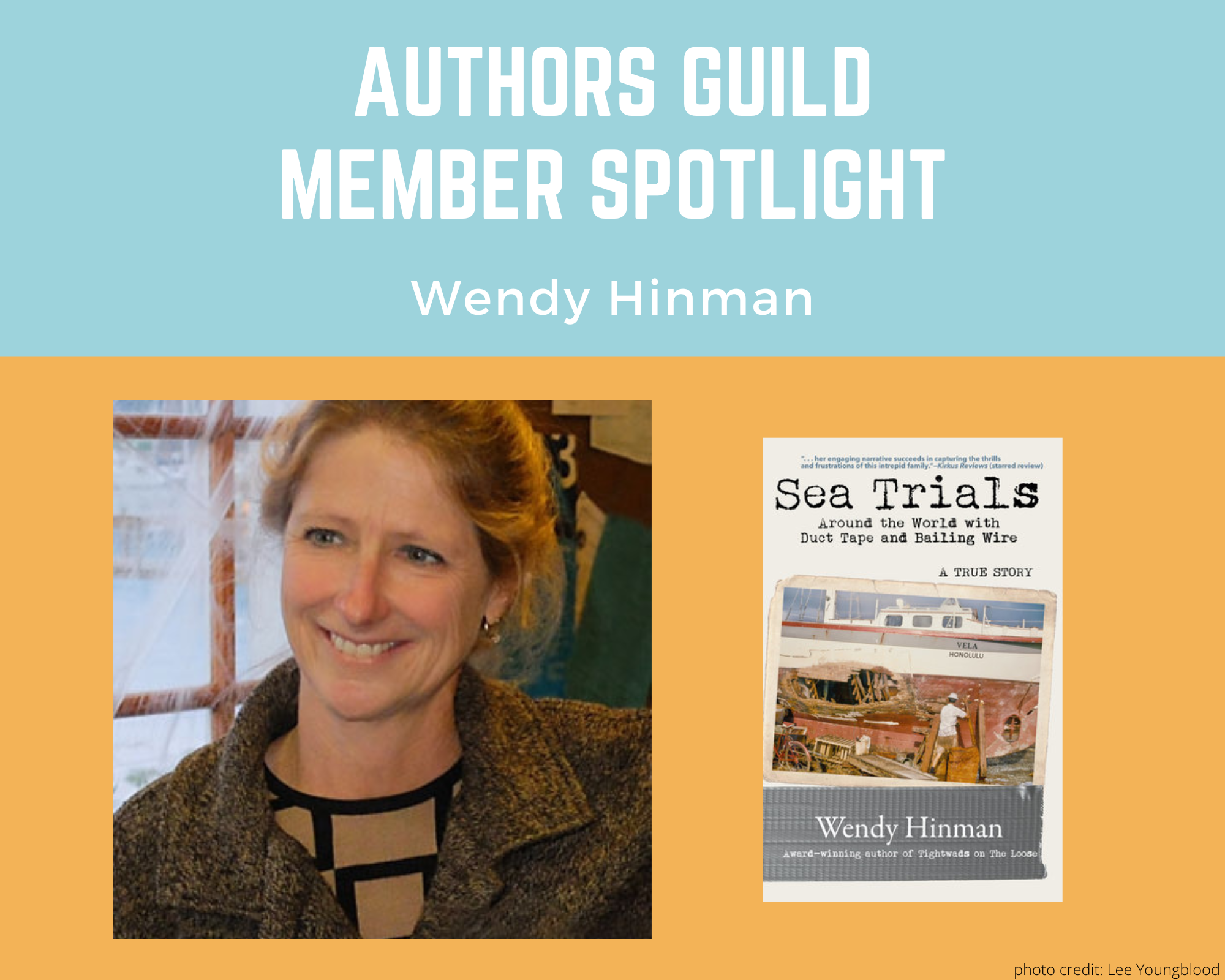 We interviewed each of the winners, and over the course of the next several weeks, we’ll post their Q&As! This week, we introduce you to Yuxi Lin. Yuxi Lin is a Chinese-American poet living in New York. Her writing has appeared or is forthcoming in The Washington Post, Spilled Milk, Cosmonauts Avenue, The Southern Review, and Tinderbox Poetry Journal. She graduated from Davidson College and is currently an MFA candidate at New York University, where she received the Lillian Vernon Fellowship.

The five poems were written last year in the condensed span of about four months. I was reading Mandelbaum’s translation of Ovid’s Metamorphoses and thinking about the relationship between language and the body, how violence is inflicted on women’s bodies again and again, and the only thing that saves or offers them solace is transformation. Writing is also an act of transformation—a metaphor changes one thing into another. It’s also an act of courage because it demands that I reflect on my own shame and inheritance, and through language, transform myself one word at a time. When I’d told my professor Ed Hirsch that there were poems I was afraid to write, he said simply, “Be brave.” And I’m glad that I was.

In the year ahead, I will be developing my MFA thesis into a full-length poetry manuscript. I’m traveling to Shanghai this fall on a fellowship through NYU to research the etymology of Chinese characters and their relationship to the body. I had immigrated from China to the U.S. at the age of twelve, so this is also a chance for me to gather family history and explore my identity. I hope to interview my grandparents about their experience during the Cultural Revolution and reacquaint myself with my extended family.

Poetry is an underappreciated genre in the U.S., and my instinct is to tell everyone to read more poems, any poems. Right now I’m reading Suji Kwok Kim’s Notes from a Divided Country, published sixteen years ago. I had picked it up at random, and I was hooked from the first line. The lyric is powerful and bold, the voice prophetic, weaving together historical and personal trauma in a tight narrative thread. I’m full of admiration for the work.

I am lucky to have had amazing teachers throughout my writing career, both during college and my MFA at NYU. I met my undergraduate thesis advisor, Alan Michael Parker, during my freshman year at Davidson College. One day during office hours, he asked, “Do you want to be a writer?” Coming from a Chinese immigrant family, the possibility had never occurred to me. Everyone in my family works in science. Moreover, I had thought that writing was all about raw talent, that you either had “it” or you didn’t, but AMP was a firm believer in hard work over talent, and he taught me that writing is a craft that one gets better at through hard work, practice, and feedback.

I’m obsessed with the body, its functions, needs, desires, vulnerabilities, and failures. I am fascinated by not just the human body, but the bodies of animals, plants, and objects. Perhaps I keep returning to the subject because I’ve always been very self-conscious of my body, first as a girl in a society that heavily prefers male heirs and then as an ethnic minority in a country whose language I couldn’t speak. During the time I was learning English, my body was the only vehicle I could use to communicate and interact with others, and it was the only way other people perceived me.

Jane Eyre. It was the last book I’d read in Chinese before immigrating to the U.S., and I felt a special sense of accomplishment when I finally read it in its original English version a year later. I admired Jane’s defiant spirit and passionate nature. She was so strong, and she had a formidable resolve to do what she thought was right. You can’t help but wish that she were your friend.

I’m not exactly a quiet solo writer because I get easily distracted. Sometimes that’s a good thing. I love going to readings and meeting other writers whose work I admire. A huge benefit of going to an MFA program is getting to know other people who are pursuing writing as well, and it made me feel more grounded. Last summer I went to the Community of Writers Conference at Squaw Valley, and it was amazing. It’s important to know that you’re not writing in a vacuum. I don’t think of writing as an isolated activity because I’m constantly in conversation with other writers whose work has influenced or inspired me, often subconsciously. When I read or write, I feel less alone. I know I’m in good company.

I had received a lot of good advice early on. I was often too anxious to really listen! Something I’m still working on is being kind to myself and, by extension, my work. Someone asked Sharon Olds at a reading what advice she had for young writers, and she said, “Take your vitamins. And kiss your wrists every day.” Our bodies are vehicles for our words, and it’s important to treat them well.