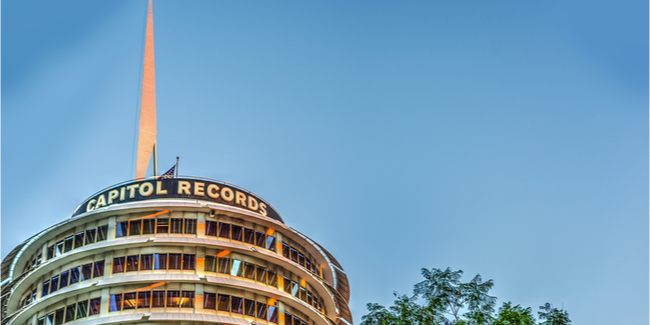 More than a year after oral argument in Capitol Records LLC v. ReDigi Inc., the Second Circuit has affirmed the lower court’s finding of copyright infringement. Though the resale of musical files was at issue in that case, the Court’s rationale also applies to the resale or unauthorized lending of ebooks. This case is important, as Authors Guild Executive Director Mary Rasenberger explains, because “it demonstrates that courts still believe the impact on copyright owners is a vital factor in the legal equation, and must always be considered when technological—and commercial—innovations are being made.”

ReDigi was a service that enabled users to resell music files that had been properly purchased from iTunes. The owner of a music file could upload the file to ReDigi’s server and ReDigi would then transfer the file to the account of the purchaser and handle payments. Since the seller’s file was deleted in the process, ReDigi argued that the sale was a legitimate transfer of a copy under the copyright law’s “first sale” doctrine, which allows a purchaser of an object to resell or otherwise dispose of a copy of a work as they wish. Capitol Records argued that the copying process involved “unauthorized reproductions” and that “the resale of digital files is infringing.”

ReDigi’s argument relies on its presumption that a digital file is a “material object” under the copyright law, and that no entire reproduction is involved in its transfer process because the copies are made bit by bit. The Court was not impressed and stated that the fact that each packet of data was deleted from the original location as it was copied and transferred “does not rebut or nullify the fact that the process involves making new recordings of the work.”

ReDigi also argued that the copying for resale was a “fair use” of the copyrighted works. The Court looked at the four factors which must be balanced to determine whether copying may be a “fair use” and did not agree. It found that: “What ReDigi does is essentially to provide a market for the resale of digital music files, which resales compete with sales of the same recorded music by the rights holder.”

The ReDigi replicas were sold to the same consumers and would cause substantial harm to the value of the copyrighted works “through its direct competition in the rights holders’ legitimate market, offering consumers a substitute for purchasing from the rights holders.”

In response to ReDigi’s argument that this interpretation of the “first sale” doctrine draws an unfair distinction between analog and digital copying, the Court stated: “If ReDigi and its champions have persuasive arguments in support of the change of law they advocate, it is Congress they should persuade. We reject the invitation to substitute our judgment for that of Congress.”

As the court noted, the decision applies equally to ebooks. The Second Circuit made an express connection between the music and book industries: “The digital files resold by ReDigi, although used, do not deteriorate the way printed books and physical records deteriorate.”

The Authors Guild applauds this decision because it makes it clear that the unauthorized transfer of digital works is an act of copyright infringement, in no small part because it harms the market for the digital work. Contrary to the position that some commentators take that “controlled digital lending” by libraries digitizing and e-lending books without the consent of the authors is “an incredible opportunity for opening up access to library collections,” the decision here shows that the unauthorized digitization and subsequent e-lending of books is an act of copyright infringement that can potentially devastate the ebook market.