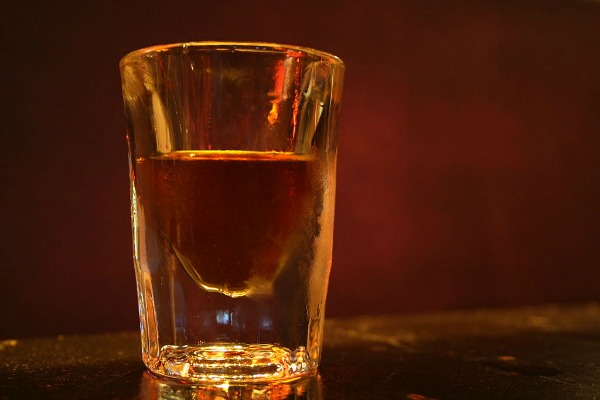 The traditional publishing model, with its high overhead costs and its fierce competition for retail shelf space, produces a plethora of books in the range of 200–500 pages. But short works tend to get short shrift. Novellas, for example, often appear alongside short stories or bound with other novellas—they rarely appear on their own. That may be about to change.

Bestselling author James Patterson will launch a new book line this year called “BookShots,” The New York Times reported. Hachette’s Little, Brown imprint will publish about 21 books between June and the end of the year, all shorter than 150 pages and retailing at under $5 per title.

BookShots is a sign of the central role innovation is playing in the new publishing ecosystem. It’s more important than ever for authors and publishers to think outside the box in order to reach new markets and attract more readers—even, perhaps, those who aren’t regular readers. According to a recent Pew survey, about one in four adults hasn’t picked up a book in the past year. The BookShots project is also designed to address that problem, and Patterson thinks the answer might be stunningly simple: by giving them shorter books to read.

In opening a new door for novellas and novella-length nonfiction, BookShots is reminiscent of Amazon’s Kindle Singles series, a curated list of short e-books (5,000 to 30,000 words) available through Amazon’s Kindle Store. Kindle Singles, which pays authors as much as 70% of a book’s proceeds, has provided authors with a new marketplace for novellas, long-form reporting, memoir, and science writing, among other categories. If it’s successful, BookShots could open the door to a similarly robust shorter-form print book market.

At first BookShots will launch in bookstores and in the usual audio and digital formats, but the ultimate aim, Hachette chief Michael Pietsch told the Times, is to get BookShots into some less-than-traditional retail outlets. Due to their small size, Pietsch foresees a time when BookShots are available at a supermarket checkout lane. The Times speculated whether BookShots could even revive what was once an important segment of the publishing market: the dime novels and pulp magazines that could be found at any drugstore in the late 19th and early 20th centuries.

The project is also notable for the artist’s-studio model of composition it will employ, which provides opportunities for a number of writing collaborators. Patterson and a team of authors overseen by him will produce a wide variety of fiction at first, including mysteries, science fiction, and thrillers. Other writers will produce romance titles for the line. Nonfiction, current-event based nonfiction titles will begin appearing later in the year. Patterson is hardly a stranger to co-writing; it’s what has enabled him to write the dozen or so titles appearing under his name annually. He’s even sponsoring a competition for aspiring writers, the winner of which will co-author a book with Patterson.

The BookShots experiment begins this June with the release of the first two BookShots. If successful, this new line could open up significant opportunities for authors in all genres.

Photo credit: Ratzeputz in a glass By Ladaux (Taken in a bar in Oslo) licensed under CC BY-SA 3.0 or GFDL via Wikimedia Commons