Saving the NEA & NEH: An Update on Federal Funding 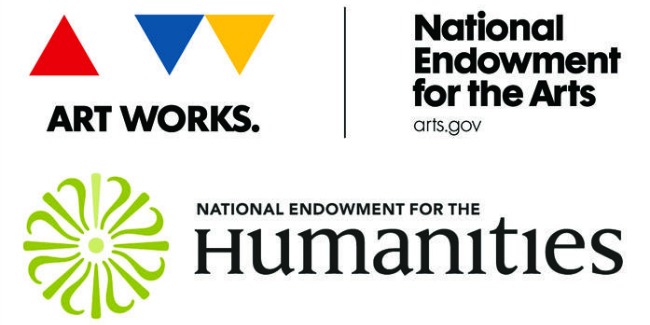 We are encouraged by these developments, namely by the fact that cultural funding is a part of the budget at all, as the President’s proposed FY2018 budget called for eliminating arts and library funding entirely. The proposal pays only minimal lip service to Trump’s request to eliminate NEA and NEH funding, but there is still much work to be done. The budget is up for negotiation, and we hope to not only preserve the proposed funding but also get the NEA and NEH the additional $5 million to match their current level of funding.

Our colleagues at LitNet show you how you can pitch in here.