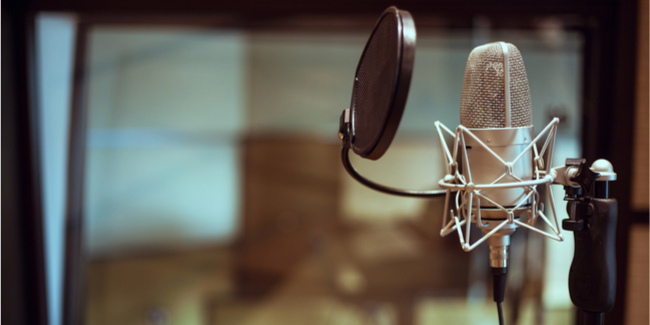 Stefan Szymanski and Silke-Maria Weineck, a sports economist and a professor of comparative literature, teamed up to write It’s Football, Not Soccer (And Vice Versa), a light-hearted history of the sport in question, published this spring. They teamed up again to talk about their book on NPR’s All Things Considered. But NPR dropped one of them from the team: the woman.

Not only did the final piece include only male voices; it also identified Szymanski as the book’s sole author. Weineck has written about her experience in the current issue of The Chronicle of Higher Education. She quotes an email from the show: “because of the way the story came together, I was only able to use clips from Stefan—sorry, Silke!!!!!”

The five exclamation points left her unsatisfied. One of Weineck’s friends told her she should demand that the interviewer be suspended, she says, “but I think he should simply be sentenced to write only on women’s work for a year.” NPR has attached a “Post-Broadcast Correction” to its transcript.

Joyce Carol Oates commented on Twitter: “In all fairness to the (male) chauvinist indicted here, this is not bizarre behavior for 1957.”