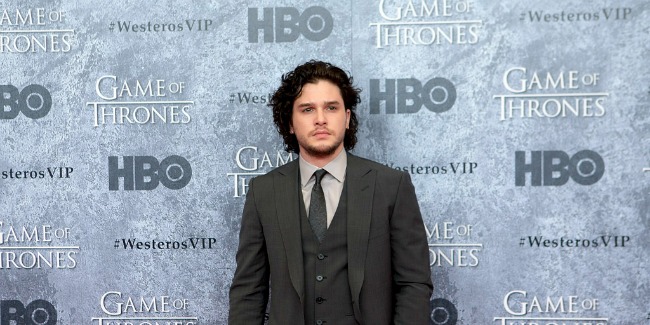 “Winter is coming” on Game of Thrones, but spoilers might be coming for Game of Thrones fans. Over the weekend, HBO suffered a massive data breach and lost over 1.5 terabytes of data to hackers. The stolen information included episodes of HBO shows Ballers and Room 104—videos of which have already been posted online—and the hackers have threatened to leak either episodes or scripts from HBO’s flagship show Game of Thrones.

HBO wouldn’t say exactly what information was hacked. In a statement, the cable network confirmed that it “recently experienced a cyber incident, which resulted in the compromise of proprietary information.” However, hackers sent an email to reporters alleging that Game of Thrones material would be leaked:

“Hi to all mankind. The greatest leak of cyber space era is happening. What’s its name? Oh I forget to tell. Its HBO and Game of Thrones……!!!!!! You are lucky to be the first pioneers to witness and download the leak. Enjoy it & spread the words. Whoever spreads well, we will have an interview with him. HBO is falling.”

(Despite the hackers’ claim that this is the “greatest leak,” the 1.5 terabytes pales in comparison to the over 100 terabytes of information taken in the famous Sony hack of 2014.)

Fans of George R. R. Martin’s epic fantasy series A Song of Ice and Fire—the novels from which Game of Thrones is adapted—have been waiting for years for the next book in the series, The Winds of Winter. Martin has not published an A Song of Ice and Fire book since 2011’s A Dance with Dragons. The bestselling author recently hinted that the sixth book might be released in 2018, but cautioned, “I am still months away (how many? good question).” Last season, the TV show moved beyond the material in the books and began spoiling plot lines for book readers. Now, if the hackers are telling the truth, it looks like fans of the show must stay on spoiler alert too.

This isn’t the first time that Game of Thrones has suffered a leak. HBO stopped sending preview screeners to reviewers after the first episodes of the fifth season were released to piracy sites. Now spoiler-averse fans will have to hope that the network kept the upcoming episodes under cyberlock and key.