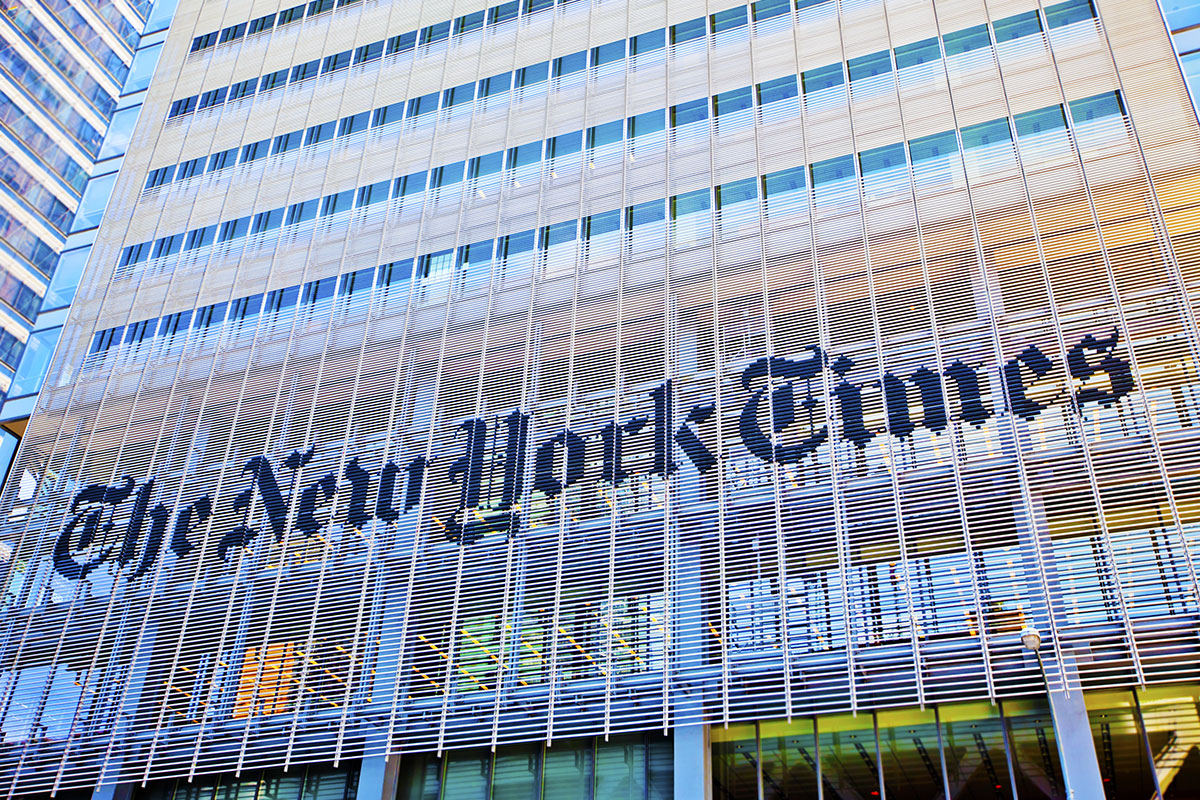 The Authors Guild expresses solidarity with the New York Times employees who went on a 24-hour strike on December 8, the first work stoppage by Times employees since the 1970s.

More than 1,100 employees, who are represented by the NewsGuild of New York and include reporters, editors, photographers, and other Times staff, went on strike in response to Times management’s refusal to meet demands for fair and equitable wages that keep pace with inflation and enhanced health care benefits.

The Authors Guild supports the New York Times employees’ fair and reasonable demands, and appeals to Times management to work with union representatives in good faith. The labor of news workers like these New York Times employees plays a critical role in upholding democratic culture. This labor should be fairly compensated and the employees treated with dignity and respect. We hope New York Times management will take our appeal and the solidarity of thousands of other workers to heart and work with the Times union representatives in good faith.