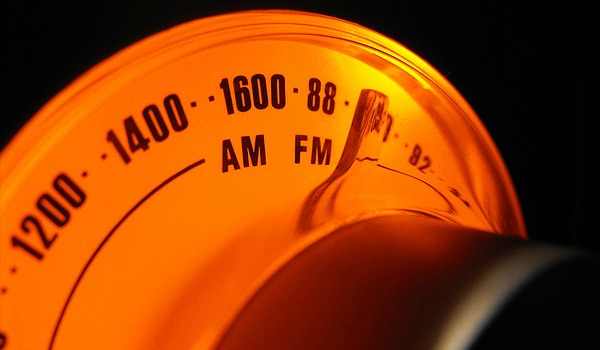 In a cultural climate that often seems to value free access to content above paying artists for creating that content, it’s important that creators band together. That’s why the Authors Guild is supporting the Fair Play Fair Pay Act, a bill that would ensure that all radio services pay recording artists market value for the music they play.

The bill, introduced by Reps. Jerrold Nadler (D-NY), Marsha Blackburn (R-TN), John Conyers, Jr. (D-MI), and Ted Deutch (D-FL), would create a public performance right for AM/FM radio so that musicians and their labels would be paid for radio stations’ use of their work. (Currently, only songwriters and publishers are paid for AM/FM airplay.) The U.S. is one of a handful of countries—among them China, Iran, and North Korea—without this right.

The digital transition has already taken a healthy toll from musicians, so we’re glad to stand up for our fellow creators by supporting a bill that would help them out. If you’d like to express your support, contact your elected representatives. Don’t know who your house representative is? You can find out here by plugging in your zip code.