The Authors Guild Mourns the Passing of Mary Higgins Clark 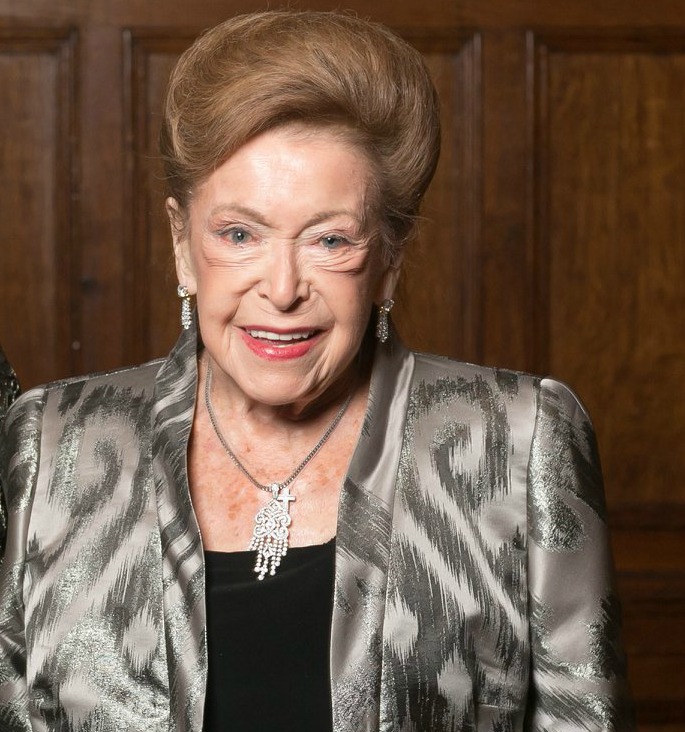 Higgins Clark wrote 56 books that sold more than 100 million copies in the United States alone. In her memoir Kitchen Privileges, she described her youthful self as “aching, yearning, burning” to write.  After receiving 40 rejections she sold her first story, and her first novel,  Where are the Children, at the age of 47. As she told Marilyn Stasio in a 1997 interview in The New York Times, she wanted to create stories that would make a reader say: “This could be me. That could be my daughter. This could happen to us.” In 1988, The New York Times reported that Higgins Clark had broken a record by entering into what was believed to be “the first eight-figure agreement involving a single author,” with a multi-book contract that guaranteed her at least $10.1 million.

Mary Higgins Clark co-authored five suspense novels with her daughter Carol Higgins Clark, and the “Under Suspicion” series with Authors Guild Foundation Board Member Alafair Burke. Two of her novels were made into feature films and many of her other works were made into television films.  Her last novel, Kiss the Girls and Make Them Cry, published in November 2019, was about a journalist investigating sexual misconduct at a news network.

Author and Authors Guild past president Scott Turow remembers Higgins Clark  as “an extraordinarily gracious person, unpretentious and remarkably generous in a hundred ways.  Mary had enormous respect for her readers.  Her legend is that she built her immense following one reader at a time, never finding any event too small or insignificant, if it offered an opportunity to interact with people interested in her books.”

Alafair Burke lauded Higgins Clark for her graciousness and commercial success. “I hope she’ll also be remembered as a true ground breaker for women in crime fiction. She became a bestselling writer as a young widow and the mother of five children, working in the early hours at her kitchen table before waking the kids for school.  And the result—stories of everyday women encountering dangers that were often close to home—paved the way for the modern domestic and psychological suspense novel.  A whole squad of contemporary female writers wouldn’t have our careers without Mary.”

When Higgins Clark was the grand marshal of the St. Patrick’s Day parade in Manhattan in 2011, she stated: “Let others decide whether or not I’m a good writer. I know I’m a good Irish storyteller.”

In addition to her novelist daughter and sometime collaborator Carol, Higgins Clark is survived by four children, six grandchildren and two great-grandchildren. She was predeceased by her husband of 22 years, John Conheeney, the retired Chairman and CEO of Merrill-Lynch Futures. We extend our sincerest condolences to Higgins Clark’s family and loved ones. The Guild will always remember Mary Higgins Clark for her graciousness and generosity, as well as her insight and guidance.