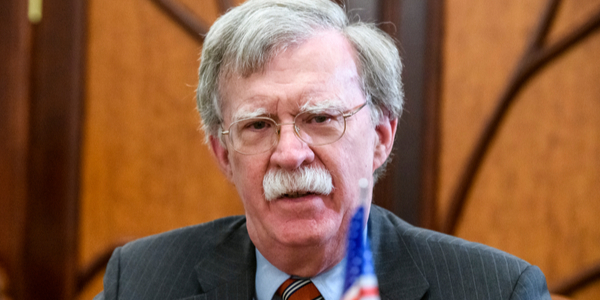 On June 16, the Department of Justice closed the criminal investigation started by the Trump Administration into whether The Room Where It Happened, a memoir by former National Security Advisor John Bolton about his work with that Administration, had illegally disclosed classified information. It also entered into a stipulation ending the case originally brought to prevent the publication of the book and to prevent Bolton from profiting from the sale of the book (for which he received a $2M advance).

As we wrote previously, the court denied the Trump Administration’s request to bar the book’s publication but permitted it to pursue the case for damages against Bolton, as well as commence a criminal investigation. The Authors Guild is happy to report that the former Administration’s efforts to quash speech have yet again been unsuccessful.