The NEA is Under Attack, Again 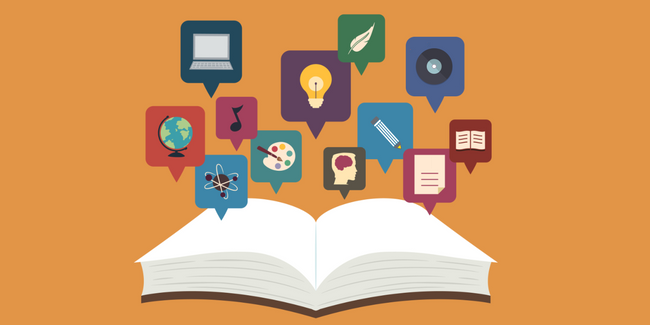 The Trump administration is once again going after funding for the arts and humanities. The President’s 2019 budget plan, unveiled on Monday, resurrects last year’s unsuccessful calls for the elimination of the National Endowment for the Arts (NEA), the National Endowment for the Humanities (NEH), and the Institute of Museum and Library Services (IMLS). The NEA is an important source of funding for literature: it provides grant awards directly to writers and translators, as well as literary organizations, including many small presses around the country. Among the books written with NEA support are Jhumpa Lahiri’s Unaccustomed Earth as well Authors Guild Council Members Tayari Jones’s Silver Sparrow, and Alexander Chee’s The Queen of the Night. The NEH provides major support to academic authors in the humanities and social sciences,  and the IMLS is a significant source of funding for this nation’s libraries.

Budget decisions ultimately rest with Congress, not the administration, however; and an intense grassroots lobbying effort by arts and other organizations, including the Guild, convinced members of Congress to preserve the funding in the last two years’ budgets, despite the Trump administration’s requests to defund those organizations. The renewed attack on arts and cultural institutions are disheartening and do, once again, pose serious threats to democratic culture in the United States.

Just as we rallied in opposition to the Trump administration’s efforts to shutter the NEA, the NEH, and the CPB in last year’s and this year’s federal budgets, the Guild stands ready to fight to ensure that these valuable cultural institutions, whose value to our cultural life and democracy cannot be overestimated, survive and indeed grow.