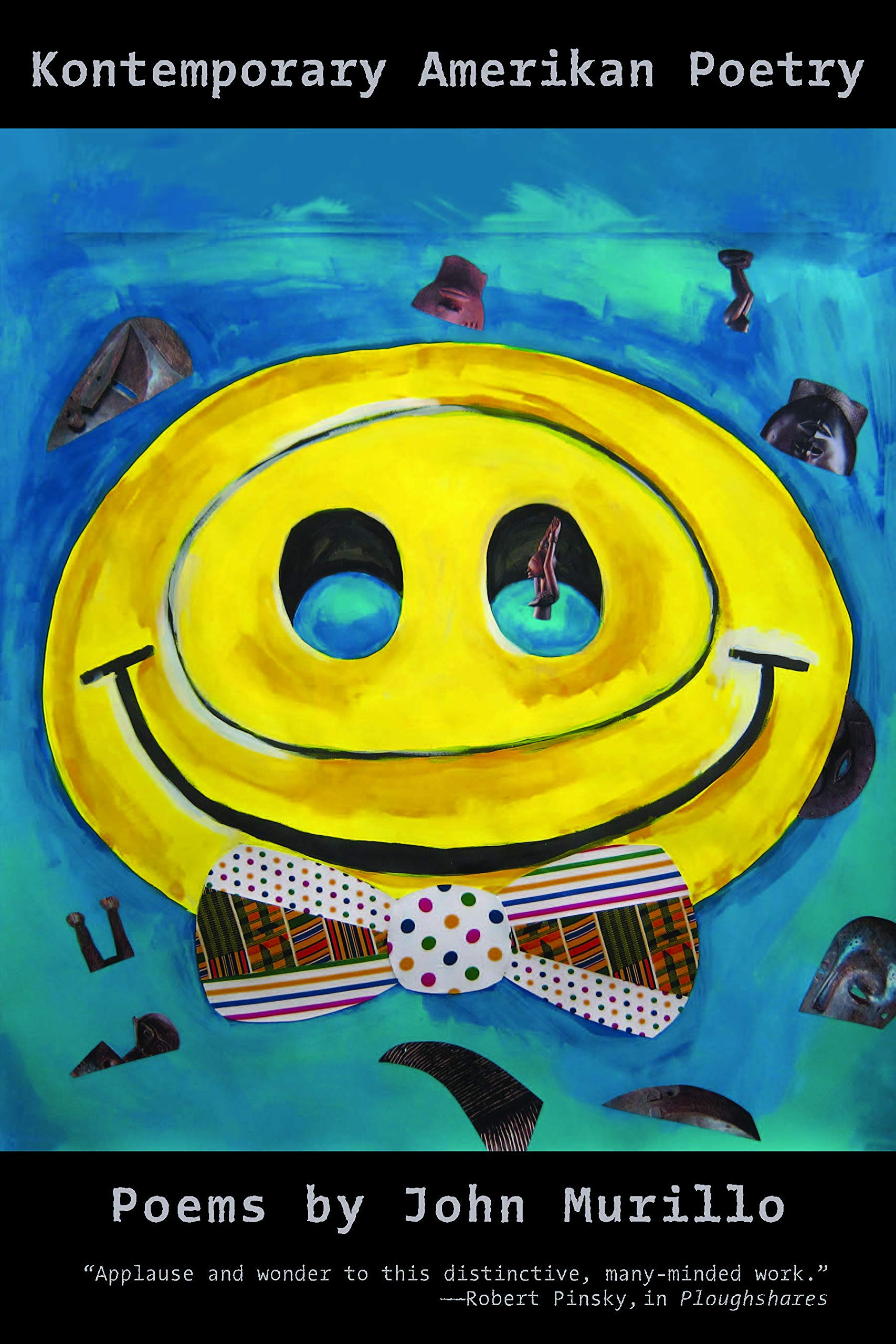 In this week’s edition, the winners of the 2021 Whiting Awards and the 2021 Kingsley Tufts Poetry Award are announced; a new online book club called Fable launches; Paul Theroux offers insights into the writing life; BookExpo is now the US Book Show; and more.

2021 Whiting Awards Winners Announced
Publishers Weekly
The 10 winners of the 36th Whiting Awards, each of which comes with a $50,000 prize, were announced on April 14 in a virtual ceremony. Awards are given annually to writers of drama, fiction, nonfiction, and poetry “to recognize excellence and promise in a spectrum of emerging talent, giving most winners their first chance to devote themselves full-time to their own writing, or to take bold new risks in their work.”

Paul Theroux on Writer’s Block and the Books He Loves to Reread
Literary Hub
The legendary novelist shares some writing advice in this brief interview.

Hachette Book Group: 2-Percent Rise in Carbon Footprint
Publishing Perspectives
In a new environmental progress report issued by the Big 5 publisher, Hachette claims that paper accounts for 95 percent of its carbon footprint, with a two percent rise in 2020 attributed to increased demand for print books.

A New Platform Brings Silicon Valley to Book Clubs
Publishers Weekly
Fable is a new platform for online book clubs that allows users to join clubs moderated by experts, authors, and influencers, or to start their own clubs. With an annual subscription price of $69, Fable allows readers to leave comments and share links and highlights with other readers, much like a social media platform, directly in the app, which also serves as an e-reader.

Here’s the shortlist for the 2021 Helen & Kurt Wolff Translator’s Prize
Literary Hub
“The Goethe-Institut, Germany’s cultural institute promoting the study of German culture and language announces its shortlist for the 2021 Helen & Kurt Wolff Translators Prize. Funded by the German government, the Translator’s Prize celebrates an outstanding literary translation from German into English published in the U.S. in the previous year; the winning translator wins $10,000.”