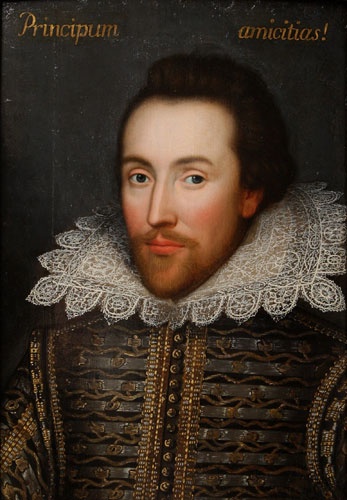 In this week’s edition, the mainstream media pays tribute to both the legendary Larry McMurtry and beloved children’s author Beverly Cleary; Harper Collins announces its plans to acquire HMH Trade; mystery lovers find out who’s on the shortlists for the 2021 Agatha Awards; a profile of the small literary publisher Publerati on its 10th anniversary; to lighten your week, Literary Hub shares 10 of the best literary insults; and more.

The Many Faces of Ramona Quimby
The Washington Post
In a tribute to the late Beverly Cleary, we look back on the illustrations of her most beloved character.

At 10 Years, Publerati Aims to Stay Small
Publishers Weekly
An overview of the Maine-based small press as it turns 10, which attracts established literary authors by increasing the percentage of royalty rights and using social media to generate publicity.

Trade Publishing Segments Have Fast Start to 2021
Publishers Weekly
“A 29.2% sales increase in adult trade titles and a gain of 11.8% in sales in the children’s/young adult segment led to a 10.3% increase in January industry sales over January 2020 for the 1,359 publishers who report results to AAP’s StatShot program. Sales in the professional publishing category rose 8% in the month, while university press sales increased 4%.”