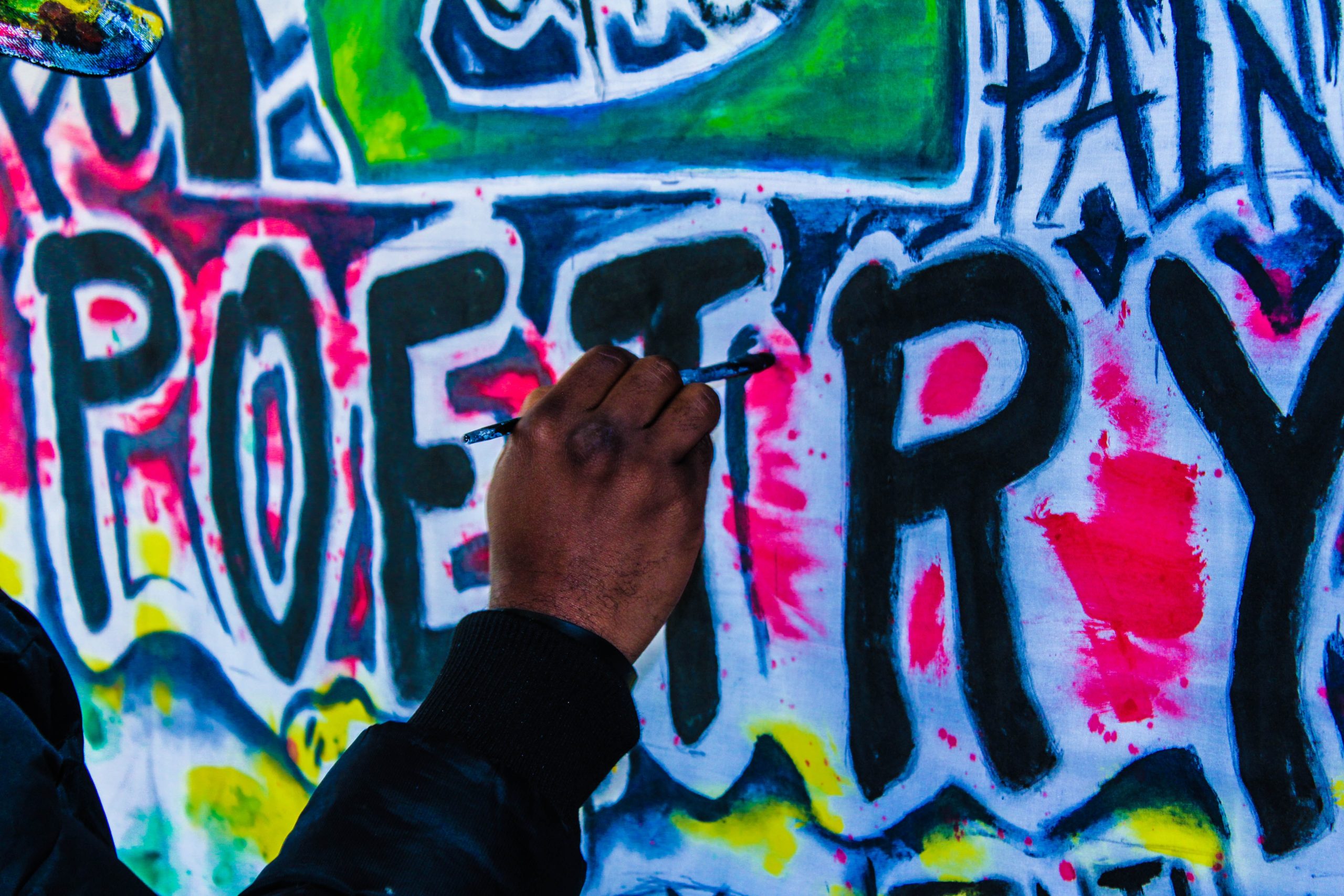 In this week’s edition, we include a list of 365 books related to climate change and environmental health and justice in honor of Earth Day; some of today’s most respected romance novelists reflect on how the modern romance novel came to be; The New York Times asks if the pandemic has changed book publishing forever; how to better market your book on Amazon; authors need to be aware of literary prize scams; a little animated poetry to soothe our souls; and more.

Every Day is Earth Day: 365 Books to Start Your Climate Change Library
Literary Hub
This four-part series was first published in 2019, but every day and every year should be Earth Day, so we are sharing it here again starting with Part I.

How the Romance Genre Found Its Happily Ever After
The Washington Post
Crediting Kathleen Woodiwiss’ The Flame and the Flower as the starting point in 1972, LaVyrle Spencer, Loretta Chase, Vivian Stephens, Fabio, and others recount how the modern romance industry came to be.

What Snoop Dogg’s Success Says About the Book Industry
The New York Times
“Will the shifts brought on by the pandemic, favoring online retailers over bookstores and established authors over new ones, change publishing forever?”

$40,000 Swindle Puts Spotlight on Literary Prize Scams
The New York Times
“The organizers of at least five British awards received emails asking them to transfer prize money to a PayPal account. One of them paid out.”

How Book Publishers Can Balance Paid and Organic Efforts on Amazon
Ingram Content Group
This blog tells authors and book publishers how to maximize your marketing efforts on Amazon by walking them through how readers search for books/content.