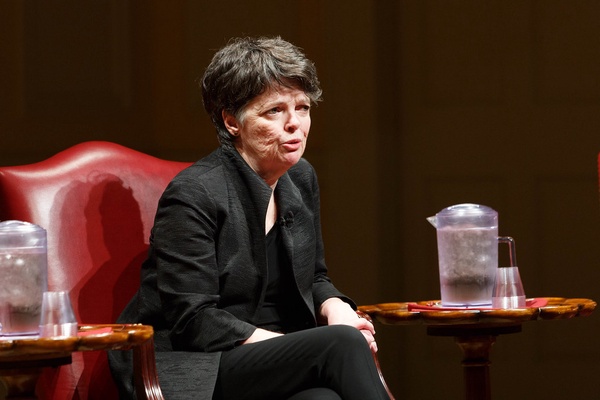 Define ‘Reasonable’: Can Maryland’s New E-book Law Help Change the Marketplace?
Publishers Weekly
When it takes effect in January 2022, Maryland Law SB432 will require any publisher offering to license “an electronic literary product” to consumers in the state to also offer to license the content to public libraries “on reasonable terms.” But a recent press release from the Maryland Libraries Association hopes to convince publishers to re-imagine the idea of ‘reasonable’ for cash-strapped libraries.

Hachette to Buy Workman for $240 Million as Publishing Continues Consolidation
The New York Times
Hachette announced plans to acquire Workman, the largest independent publisher in the United States, for $240 million. Workman is noted for publishing titles that rarely become dated and continue to attract new readers year after year. Indeed, according to. Michael Pietsch, the chief executive of the Hachette Book Group, three-quarters of Workman’s revenue comes from its backlist.

In Backlash to Racial Reckoning, Conservative Publishers See Gold
The New York Times
As Americans continue discussions about race more than a year after George Floyd’s murder by police officers, conservative publishers such as Regnery Publishing and the Simon & Schuster imprint Threshold Editions are issuing a bevy of new titles aimed at debunking critical race theory and antiracism polemics.

What do Fiction Writers Owe Their IRL Inspiration?
Vulture (New York Mag)
Essayist Alice Bolin reflects on what it means when novelists and screenplay writers develop stories “loosely based” on real-life people and situations, drawing on the short story Cat People and the newly released film Stillwater as examples.