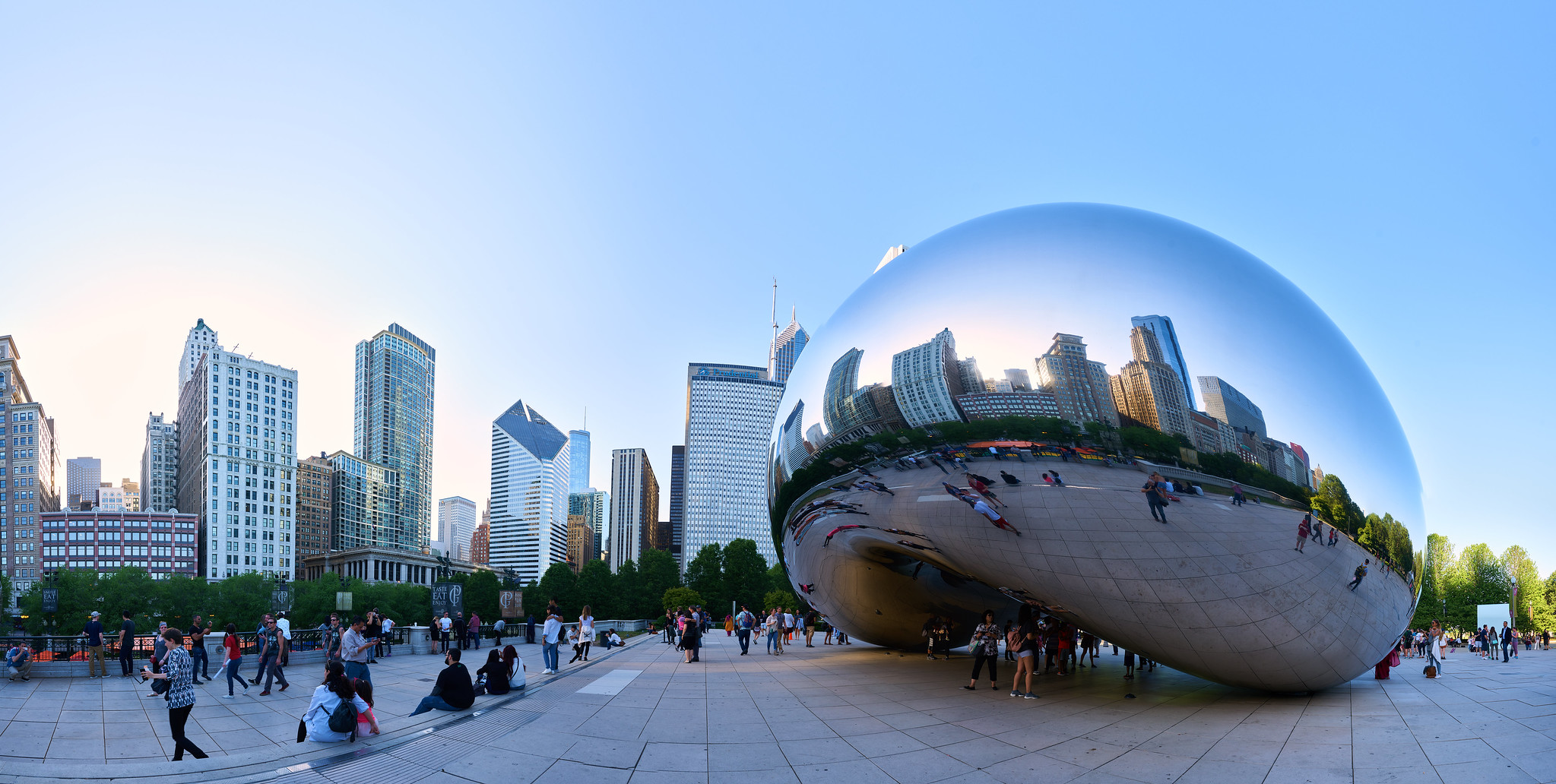 In this week’s issue, Amazon feels the heat of more than one million Teamsters pushing the company to reform its employee policies; author Alice Mattison on which words matter; succession conflict at Scholastic worthy of a romance novel; the Department of Labor says Americans devoted 21% more time reading during the pandemic; a new book award for Chicago lovers; and a personality quiz that based on famous literary characters.

Amazon Faces Wider Fight Over Labor Practices
The New York Times
Amazon employees working at a warehouse in Alabama may get a second chance to unionize based on a National Labor Relations Board recommendation saying the company’s conduct during the organizing campaign had precluded a fair vote earlier this year, even as the Teamsters Union pressures Amazon to reform employee policies elsewhere.

As My Vision Deteriorates, Every Word Counts
Electric Literature
Novelist and poet Alice Mattison talks about how a vision problem has taught her to re-evaluate word choice and the meaning of words.

Succession Drama Grips Scholastic
The Wall Street Journal
Scholastic Corp’s CEO Richard Robinson stunned his family by bequeathing his controlling stake in the ‘Harry Potter’ publisher to senior executive Iole Lucchese whom he described as “his partner and closest friend.”

Reading Time Rose 21% in Second Half of 2020
Publishers Weekly
While the negative impact of the pandemic and the subsequent lockdown continues to be felt, the only upside seems to be that people on average read 21% more than before the pandemic began. According to the U.S. Dept of Labor’s American Time Use survey, the amount of time African Americans spent reading increased by 140%; reading time increased 19% for both white Americans and Asian Americans. Reading time for Hispanics stayed flat at just six minutes a day.  On average, Americans went from reading 17 minutes a day in 2019 to reading 20 minutes a day in 2020.  Those with Bachelor’s degrees spend the most time reading at 31 minutes a day or 3.5 hours a week.

Newberry Library Announces a $25,000 Chicago-Specific Book Award
Publishing Perspectives
The Newberry Library in conjunction with the Pattis Family Foundation introduces a new annual award that will recognize a fiction or nonfiction book that promotes a deeper understanding of Chicago and its people. The submission guidelines say that the deadline for consideration is January 31, 2022.

Which Fictional Character Embodies Your Enneagram Personality Type?
Literary Hub
If you are looking for a little break, why not explore which famous fictional character you most resemble when it comes to personality.