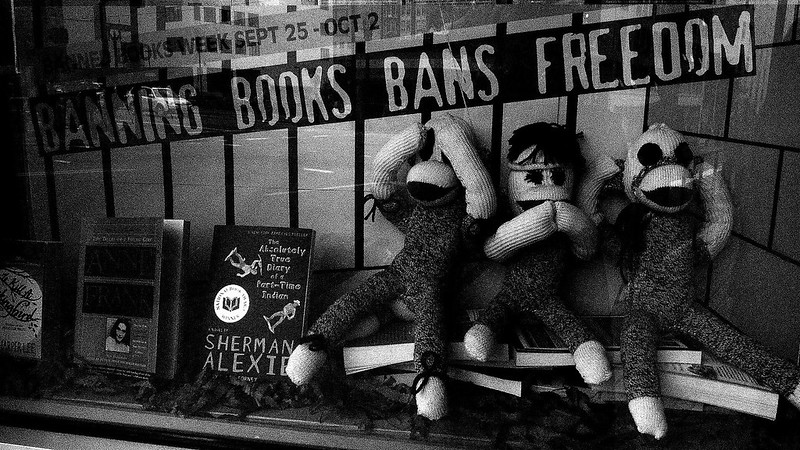 As the year winds down, Lit Hub reflects on the 50 most significant book-related stories of the year; Kristin Valdez Quade’s The Five

Wounds wins the 2021 Center for Fiction First Novel Prize; the Authors Guild supports the Association of American Publishers’ quest to shutdown library e-book laws; Texas once again is at the center of a book-banning controversy; publishers question whether having lots of social media followers necessarily translates into high book sales for celebrity authors; some intriguing facts on horror fiction; and more.

AAP Sues to Block Maryland, New York Library E-book Laws
Publishers Weekly
The Authors Guild is one of 20 organizations to sign a letter urging New York Governor Kathy Hochul to veto New York’s Library E-book Law even as AAP files a suit to stop the newly enacted law in Maryland which the advocacy group claims requires publishers and authors to disseminate their digital literary works to Maryland libraries on an unlimited basis.

In Texas, a Battle Over What Can Be Taught, and What Books Can Be Read
The New York Times
Politicians and activist parents throughout the nation are pushing to ban books and concepts like critical race theory, but nowhere are things as challenging for educators as they are in Texas.

Facts About the Horror Genre That Might Surprise You
Book Riot
Horror fiction is the fifth most popular fiction genre today, raking in about $79.6 million in 2020.  A quick retrospective of the horror novel from its origins to today.

The Power of Testimony: Why Personal Narrative has Displaced Fiction
The Yale Review
Vivian Gornick on how memoir and personal essays have helped us understand the women’s movement.

Why Retellings of Classics From Authors of Color and Queer Authors Matter
Book Riot
How much could a disabled queer Asian American woman get out of reading old books written mostly by dead white guys about even more white guys? Quite a lot, as the classics now get reinvented by traditionally marginalized authors.