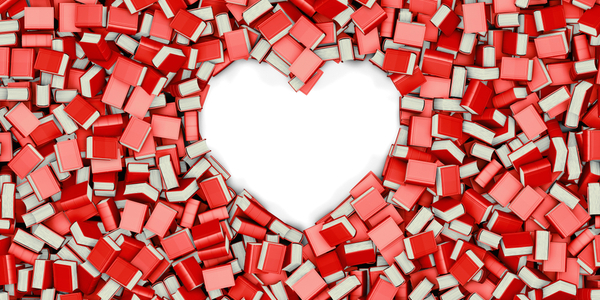 Our roundup of key news affecting authors. In this edition: Publishers succeed in Audible Captions case and more…

Copyright: U.S. Publishers Succeed in ‘Audible Captions’ Case
Publishing Perspectives
“The Association of American Publishers has succeeded in stopping Audible from generating its ‘Captions’ feature on publishers’ audiobooks without those publishers’ express permission.”

Citing ‘Peril,’ Flatiron Cancels ‘American Dirt’ Tour, Apologizes for ‘Serious Mistakes’
Publishers Weekly
“In a prepared statement announcing the tour’s cancelation, Bob Miller, Flatiron’s publisher, disclosed that the remainder of the tour was canceled due to ‘specific threats to booksellers and the author’ which in some cases included ‘threats of physical violence.’ Miller added that ‘we believe there exists real peril to their safety.’ Miller also admitted to mistakes made by the publisher specific to its promotion of American Dirt. ‘On a more specific scale, we made serious mistakes in the way we rolled out this book,’ he stated.”

New Lee and Low Survey Shows No Progress on Diversity in Publishing
Publishers Weekly
“Last year, Publishers Weekly’s annual salary survey showed minimal improvement in terms of creating a more diverse publishing industry. This week, Lee and Low, which conducted its own survey focusing on diversity in the book business in 2015, released the results of its latest update, for 2019. They were much the same.”

Trump Budget Again Calls for the Elimination of Federal Arts Agencies
The Washington Post
“The Trump administration proposed budget cuts that would kill the federal cultural agencies that support arts, humanities and public television stations across the country.”

What’s Going on with ‘My Dark Vanessa’ and ‘Excavation’?
Vulture
“In January, Ortiz called out My Dark Vanessa on Twitter—without actually naming it—for being similar to her memoir. She later called the book a ‘fictional take on a reality I lived,’ and published an essay noting that her memoir and My Dark Vanessa have ‘eerie story similarities.’ This prompted a debate online about whether Russell had plagiarized her novel from the memoir, and the discourse eventually spiraled into conflict over who has the right to tell stories about sexual abuse.”

We May Never See John Bolton’s Book
The New York Times
“The fate of his memoir is up to government censors. That’s troubling.”