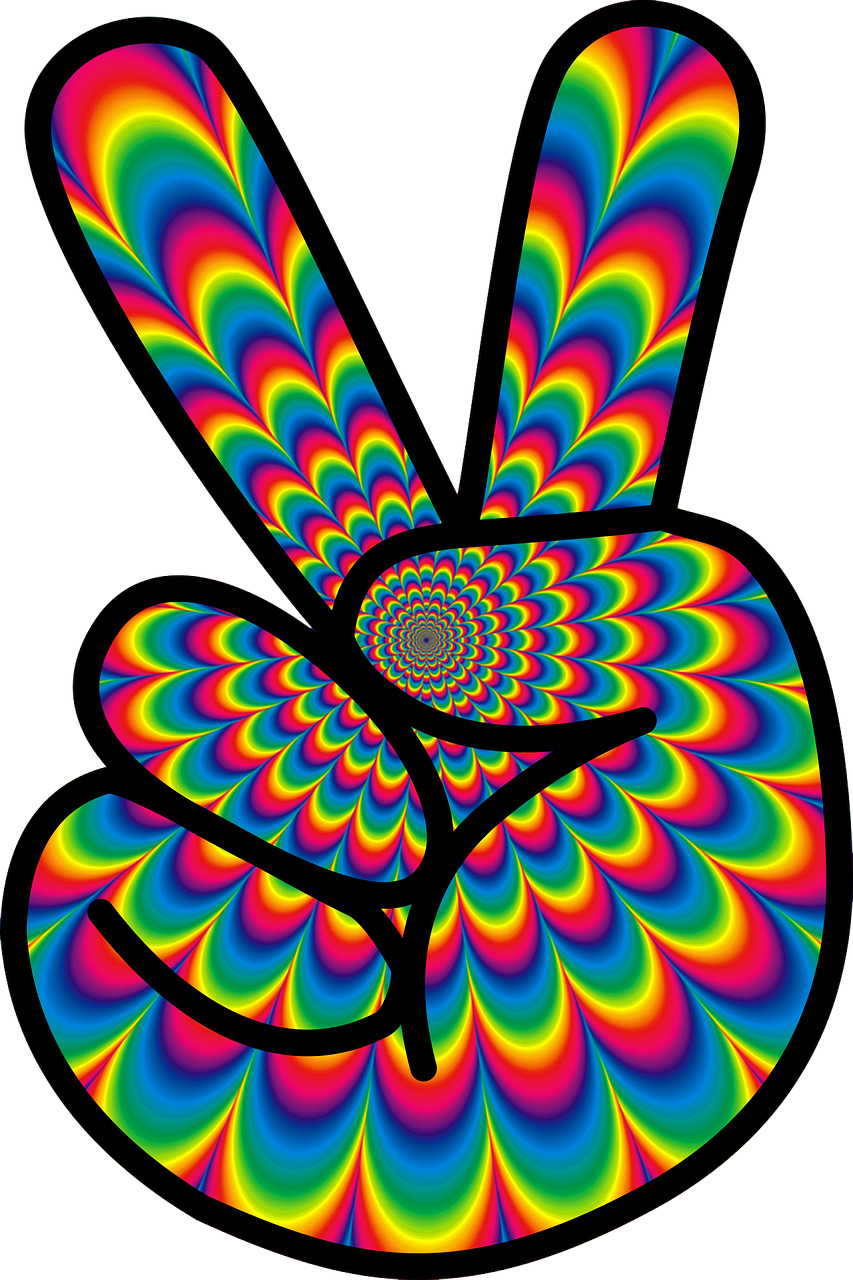 In this issue, a look at the contribution of Black writers to the psychedelic lit movement of the 1960s; understanding publishing’s carbon footprint; an overview of successful Midwest publishers; literary magazines are on the wane; PRH CEO donates $500,000 to combat book banning and more.

Book Publishing is Healthy in the Heartland
Publishers Weekly
An overview of some of the most successful independent literary presses in Minnesota, Illinois, Iowa, Michigan and Ohio.

Long-standing Literary Magazines are Struggling to Stay Afloat. Where Do They Go From Here?
CNN
If college literary magazines disappear, where will emerging writers find a home for their work?

How to Turn Books into Objects of Desire
Publishers Weekly
The founder of a digital marketing agency talks about all the reasons why people buy books—reading them doesn’t rank high on the list.

Publishing CEO Donates $500,000 to Fight Book Bans
The New York Times
Markus Dohle, the chief executive of Penguin Random House, will personally donate at least $500,000 to the free-speech organization PEN America to combat book banning in the United States. PEN said it would use the money to help cover expenses related to its efforts to fight book bans in states such as Texas and South Carolina, where school boards have banned books about race, gender, and sexual orientation.

The Radical Experimentation of Black Psychedelia
The New York Times
What are the origins of Black psychedelia and how psychedelic lit authors like Ishmael Reed, Alison Mills Newman, Clarence Major and David Henderson differed in focus from Afrofuturists of the same period Sun Ra, Samuel R. Delany and Octavia E. Butler.

The Cost of Reading: The Book Industry’s Carbon Footprint
Book Riot
What impact do the publishing industry and book readers have on our carbon footprint. Are paper books or ebooks better for the environment and fighting climate change?

Shining a Spotlight on the Art of Translation
The New York Times
Jennifer Croft, who translates the Nobel Prize-winning Polish novelist Olga Tokarczuk, says she no longer will work with publishers who won’t put her name on her cover. And she also just negotiated royalties for her newest project, a rarity for translators.